What Are the Benefits and Drawbacks of Purchasing a New or Used Car? 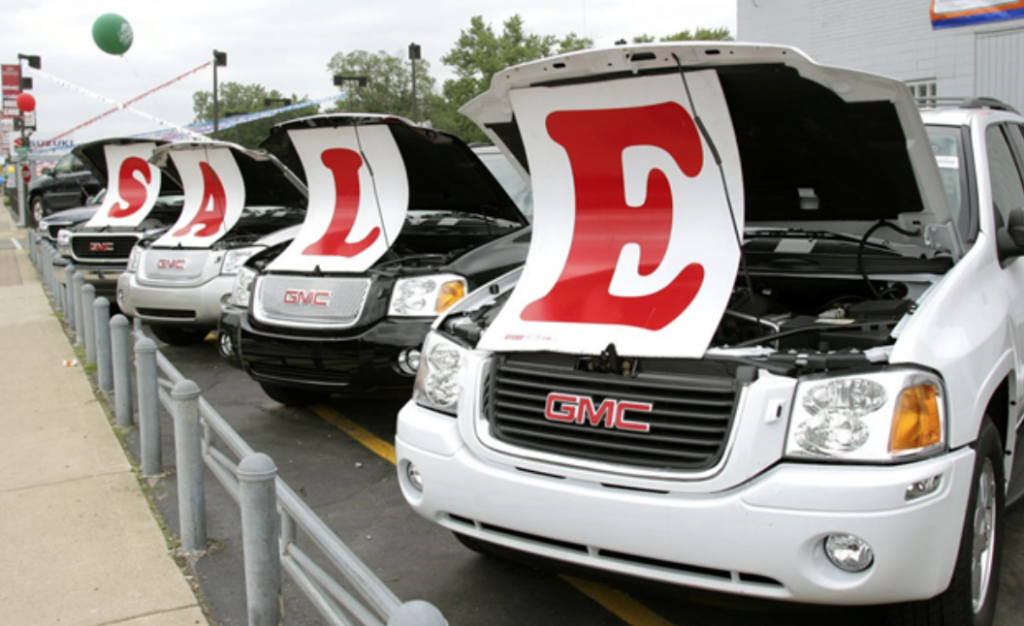 Getting a car is not an easy process. It usually takes one incident where your existing car gives up on you to realize that getting a new automobile is the way to go. Right then, you have to decide whether you want to get a new car or a used car. Although there’s a fair bit of consternation about purchasing a used car, it doesn’t make a great deal of difference in terms of performance, and you end up saving significantly more than when buying a new car.

Service and maintenance-related concerns are naturally going to arise for used cars, but owners can take some respite in the fact that there are a ton of used car warranty providers to choose from. Of course, there are some drawbacks to buying new cars, too. It’s up to you, the consumer, to weigh the benefits and disadvantages of purchasing new or used cars before making a decision.

With this in mind, let’s look at some of the pros and cons of used and new cars.

Benefits of Getting a New Car

Purchasing a new car is a one-of-a-kind experience. There’s obviously the wow factor of driving it off the company dealership, but there are other benefits, too.

Every new car sold today comes with safety options adhering to current standards. For example, all cars sold in the U.S. are required to have stability control and tire pressure monitoring in some capacity. Meanwhile, manufacturers are offering additional safety features such as lane-keeping assist, adaptive cruise control, etc., on some lower-end models, thus making them more ubiquitous on our roads.

A customer’s option expands significantly while purchasing a new car, especially regarding customization. You can pick the color, add-ons, and anything else to make your automobile stand out from the rest. This privilege isn’t afforded to used cars, as you usually have to buy what you see. A new car also lets you choose the engine configuration that you desire most, with manufacturers usually providing an array of options for each engine type.

Just like with the safety features of modern-day cars, fuel efficiency has also improved significantly. Chances are that the newer version of a decade-old model offers better mileage from day one. This is primarily due to changes to federal regulations that compel automakers to make their cars more fuel efficient. Similarly, manufacturers have been forced to bring car emissions down. With hybrids and EVs increasing in numbers, car emissions may dip further over the next decade or so.

Drawbacks of Getting a New Car:

To put it simply, buying a new car costs a lot of money. Moreover, you may have to take out an auto loan to pay for the car, which could mean paying hefty interest over time, depending on the provider you pick.

This shouldn’t come as a surprise, but you end up paying more on insurance for a new automobile than you would for a used car. Insurers understand that new vehicles are costlier to replace and so pass down the cost onto the buyer.

Even if the car is brand new when you take it out of the lot, it doesn’t take long for it to begin losing its value. A new car depreciates quickly in the first few years. It is estimated that driving the new car out of the dealership could bring down the car’s value by 10-20%.

Benefits of Buying a Used Car:

While new cars are certainly the way to go for some customers, used cars have a large market too. So why do many people prefer used cars over their newer, shinier counterparts?

When buying an automobile, most people consider their budget. A new car may require them to stretch beyond their limits, which makes used cars the best option. One of the disadvantages of new cars, i.e., rapid depreciation, actually works in favor of used car customers. One- or two-year-old cars tend to be around 20 to 30% cheaper than new cars and still in mint condition. The lower asking price also means that you could skip financing and pay for the car in cash.

Some used car dealers offer extended warranties on the vehicles and their components. This saves you from financial liability should something break down inside the warranty period. Some warranties last for up to 200,000 miles. You may even get an extended warranty directly from the manufacturer if you choose to get a certified pre-owned automobile. The caveat is that certified pre-owned vehicles can be slightly more expensive than standard used cars.

Insurance premiums are measured based on the type of car and their age. A used car is traditionally cheaper to insure since repair costs are relatively low for older vehicles than they are for new ones.

Drawbacks of Getting a Used Car:

Even with a warranty and other perks, used cars can be a tricky purchase. Even though the car may look just fine on the outside, it could have some serious flaws internally that you may only find out a year or so down the line. What are some of the other concerns?

Let’s face it, the more a car runs, the shorter it will live. So if you’re buying a used car with a lot of mileage, the chances are that it will break down in a few years. This could mean spending big on repairs or having to get another car, which is an additional expense you could avoid.

While there are plenty of options for used cars out there, it’s just not the same as a new car. As mentioned, you buy what you see at a used car dealership. The next best option could be of a different color, engine type, transmission, and so on. This makes picking the right model that much more difficult, particularly if you want a particular make/model.

What matters most when you get a new or used car is the price you’re paying and the value you get in return. In general, manufacturers spend a great deal on R&D and other technological improvements, which are then passed on to the customer with every new car. As for used cars, future repairs could set you back significantly although you pay less upfront.

Regardless of whether you’re buying a new car or a used car, it’s always wise to do your own research to avoid any unfortunate surprises in the future. If budget is your primary concern, used cars are the best option for you.