The charges were a result of a recent missing juvenile case out of Clear Lake. The missing juvenile is safe and was reunited with family. Anderson and Lomholt were taken to the Cerro Gordo County Jail.

The incident remains under investigation and no further information will be released at this time. 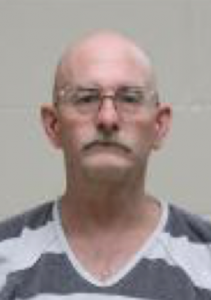 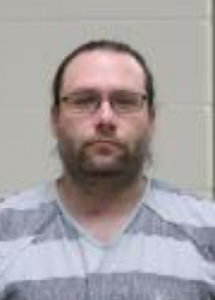 3 Responses to Mason City men arrested for harboring a runaway