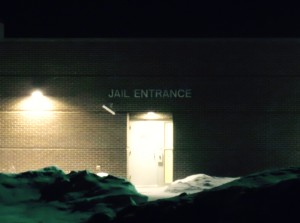 WASHINGTON — The percentage of U.S. residents who were in jail dropped from midyear (the last weekday in June) 2012 to midyear 2016, the Bureau of Justice Statistics announced today. Jails include confinement facilities operated under the authority of a sheriff, police chief or city or county administrator. 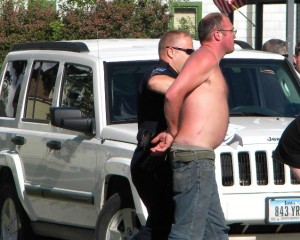 Do the crime, do the time

In 2016, jails reported 10.6 million admissions, continuing a steady decline since 2008, when there were 13.6 million admissions to local jails. On average, those admitted to jail in 2016 stayed 25 days. Admissions include all persons booked into a jail on a formal charge, repeat offenders booked on new charges, and persons sentenced to weekend programs and entering the facility for the first time.

On December 31, 2016 (year-end), most (65 percent) people held in jail were not convicted of an offense but were awaiting court action on a current charge. The remaining 35 percent were sentenced offenders or convicted offenders awaiting sentencing. Nearly 7 in 10 inmates were held in jail on felony charges, while 1 in 4 were held for misdemeanor offenses. 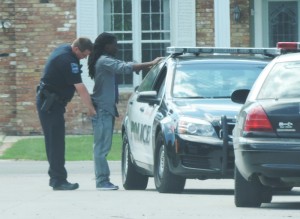 Blacks have highest rate of incarceration

The rated capacity of jails to hold inmates continued to increase, reaching 915,400 beds at year-end 2016. The rated capacity is the maximum number of beds or inmates assigned to a jail by a rating official. Eighty percent of jail beds were occupied in 2016, a decline from 95 percent in 2007, as jail capacity grew while the inmate population declined. An estimated 17 percent of all jail jurisdictions were operating at or above 100 percent of their rated capacity in 2016.

These findings are from BJS’s Annual Survey of Jails, Census of Jails and Deaths in Custody Reporting Program.