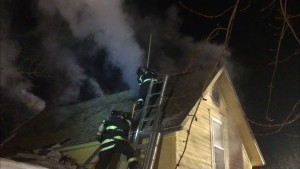 Three occupants of the home and their pets had safely evacuated prior to the fire department’s arrival.  Occupants were Denver Foote, Jeremy Anderson, and Jamie Kilborne. There were no injuries.

The fire is believed to have been caused by overloaded electric circuits in the attic that initially ignited insulation and spread to framing members of the roof and ceiling. Damage estimate is $18,000. 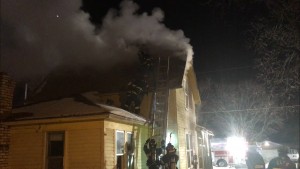 The property is owned by Jeff Whitehurst of Clear Lake. The owner did have insurance for the property.