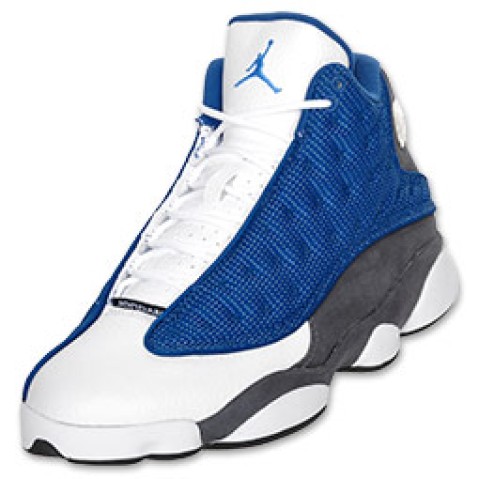 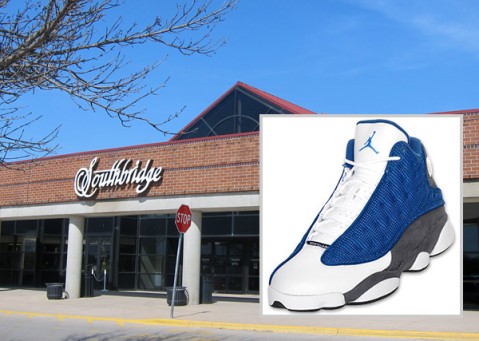 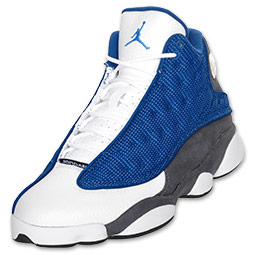 According to a report, there was a disturbance at Southbridge Mall on Saturday morning, just minutes after the mall opened, involving “a large group of people” arguing over “the new Jordan shoes at Finish Line” sports store.

Officers said everything was fine when they got to the Finish Line.

A Finish Line employee, Tanikwa, said Tuesday morning that “nothing really happened” and that people were causing a fuss over “the Jordan Retro 13’s.”

Tanikwa referred all questions to the Finish Line Corporate Office when told NIT was calling, and then hung up instantly when a second call was made a few minutes later.

6 Responses to Air Jordans cause disturbance at Southbridge Mall