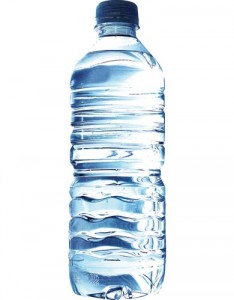 NEWTON – An Iowa woman was airlifted to a Des Moines hospital Monday after she wrecked her car while trying to open a bottle of water.

A report from the Iowa State Patrol described an accident that took place Monday at 5:24 AM in Jasper county, east of Des Moines. A 24-year-old woman, Dottie Vanderhyde of Pella, was westbound on Highway 163 when she attempted to open a bottle of water. At that moment, Vanderhyde apparently lost control of her 2007 Saturn PC and it left the roadway and entered the north ditch, landing on its top.

Vanderhyde was extracted from the vehicle and flown by helicopter to Mercy Hospital in Des Moines with injuries to her right leg, a puncture to her hand and possible back injury.

Recently via social media, Vanderhyde wrote “We can rejoice, too, when we run into problems and trials, for we know that they help us develop endurance. Romans 5:3”.