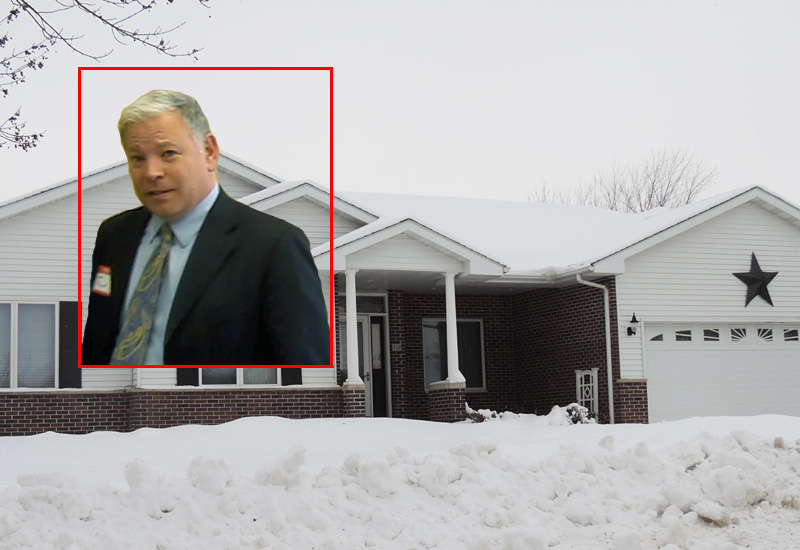 According to police, on February 21, 2014, at about 10:11 PM, police were dispatched for a disturbance at 10 Granite Court, a house owned by Brent Trout. A possible underage party was reported to police at this address.

Police responded and verified the complaint.

Tyler Trout, age 18, was issued a municipal infraction for social host and issued a criminal citation for unlawful consumption of alcohol.