What’s the Likelihood of a Jail Sentence if Someone’s Caught With Drugs On Them? 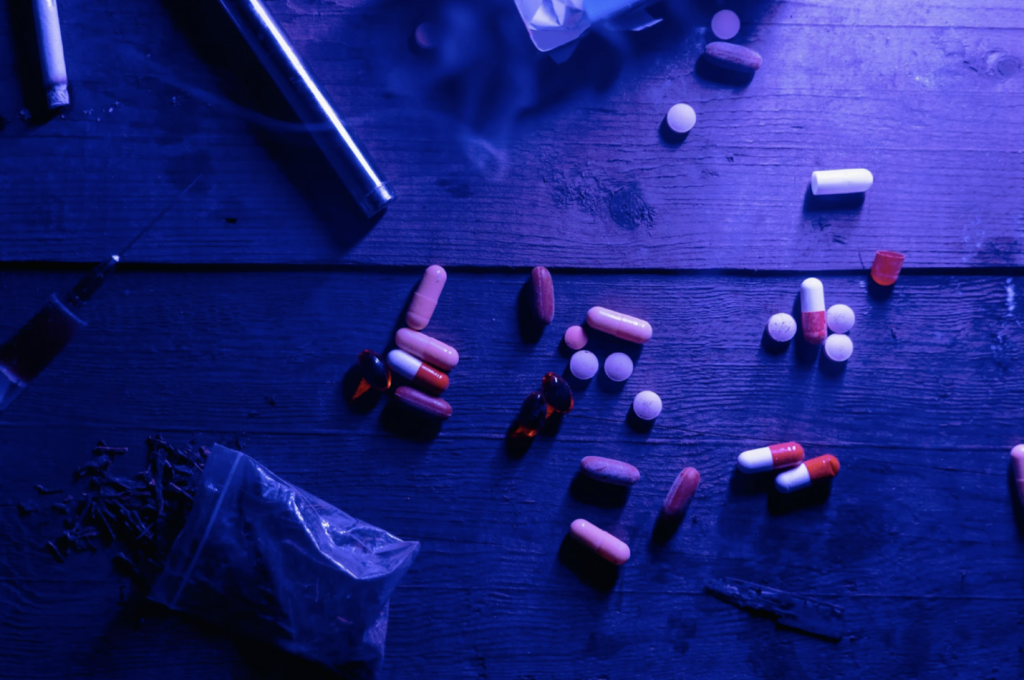 There are a raft of different drug-related offenses, all of which exist to dissuade and deal with the use and trade of illegal narcotics.

Understanding the penalties you’ll face if a law enforcement officer finds a controlled substance on your person or in your property is important, especially if it will make you think twice about ignoring the rules relating to drugs.

But with attitudes becoming more liberal and legislation more lenient, how likely is it that you’ll end up behind bars for drug possession?

Knowing your own background

Typically, if you’ve never been face to face with a police officer and been found to have illegal drugs in your possession before, then you have a much higher chance of avoiding jail.

First offenses are usually dealt with a little more leniently, with the aim being to show people just how close they’ve come to being punished, without putting additional strain on the legal and prison systems for very minor, one-off dalliances with law breaking.

For anyone who’s got a history of finding themselves in police custody, things won’t play out as cleanly. The same goes for any other type of crime; punishment is usually proportional, but can also be cumulative.

Understanding how drug offenses are classed around the USA

Punishments for crimes are typically determined based on the category they fall into, and in most parts of the country these are broadly separated into either misdemeanors or felonies.

Unsurprisingly there are differences in this area depending on which state you’re based in. For example, in New Jersey the classes of criminal offenses are actually not distinguished along the lines of misdemeanor or felony, but instead fall between one of six different degrees.

Meanwhile in Iowa, felonies are the most serious offenses, and can incur lengthy prison sentences and also result in your right to vote being revoked. Meanwhile misdemeanors are more minor, but can still incur jail time of up to 2 years even so.

You need to read up on the rules that apply in your region, and also seek assistance from a local legal expert if you’re charged with a drug-related offense. That way, you won’t get caught out by some quirk of the local legal system that you’re not aware of.

Getting to grips with drug scheduling

At a federal level, there are different ‘schedules’ assigned to narcotics which are deemed to have a greater chance of being abused by users. In turn these schedules can be used by courts to define the nature of the punishment that an offender will receive.

For example, the DEA puts everything from heroin and LSD to marijuana and peyote in the schedule 1 category. Meanwhile schedule 2 drugs include cocaine, fentanyl and even products like Ritalin, meaning that these can have legitimate medical uses, as well as being seen as at risk of being abused.

Right at the bottom of the list are schedule 5 drugs, which covers many over the counter and prescription medicines that nevertheless have a proportion of narcotic ingredients.

Once again, states have the ability to take these schedules and use them or overrule them as they see fit; hence the reason that places like Colorado have been able to effectively legalize marijuana for personal use in recent years, while medical research into this drug is being expanded.

Last but not least, your likelihood of facing jail when caught with drugs will very much be decided by the volume of illegal narcotics you’ve got in your possession.

Regional thresholds for what defines drugs for personal use vary, so the main takeaway is to read local drug rules if you are in any doubt.