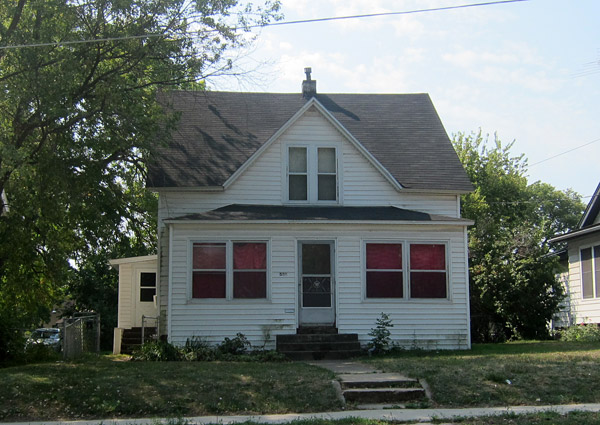 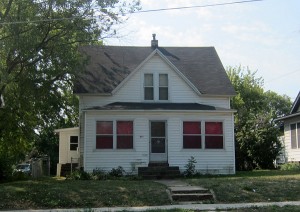 According to police, a report of an underage drinking party was called into the police department at 12:52 AM.  Police went to 521 5th Street SE and several minors ran from the residence.  County deputies assisted and the following arrests were made:

James Robert Perry, 21, no permanent address, was arrested for interference with official acts and a valid warrant for violation of a no contact order.  Perry (pictured below) was taken to jail. 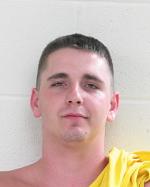 Steven Isaih Rambo Jr, 16, of Mason City, was arrested for unlawful consumption and interference with official acts.  Rambo was released to a guardian.

Matthew Thomas Bohl (pictured below), 23, of Mason City, was arrested for public intoxication and taken to jail. 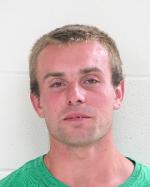