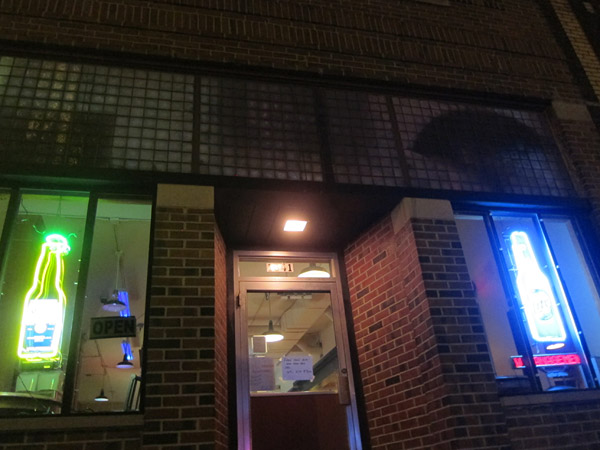 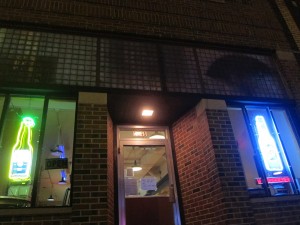 MASON CITY – The sign on the front of the building is gone.  Alley Katz is no more.

But don’t be fooled, the bar is still open, under new management and looking for a fresh start.

So says Shylan Bergstrom, a co-manager at the bar along with a bouncer/DJ who would only give his first name, Jeff.

The title of the bar seemed to be synonymous with trouble, and after a recent run-in with the city council and numerous visits from the Mason City Police Department for more than liquor license checks, Bergstrom said Thursday night that bar Kathy Hebel has given her and Jeff the green light to start over.

“We will be working more closely with police,” Bergstrom explained.

She says that two feuding groups that were known by some to be troublemakers, referred to in some circles as “D-Boys” (from Detroit) and “C-Boys” (from Chicago) are not officially “banned” from the bar, but are on notice that only good behavior will be tolerated moving forward.

“I won’t stand for it,” Jeff said, referring to any trouble in the bar.  “There will be a bouncer here every night.”

Jeff also said that the bar will now be playing rock, dance and country music, not just “gansta rap.”

“We now take requests,” he explained, “and we will play a variety of music.”

There will be drink special every night, Bergstrom said, and she may go ahead with some paint or other minor changes inside.  She says it will be a week or more before they decide on a new name for the bar.

“We’d like to invite back all our former customers, who used to come in when we first opened,” the pair said.