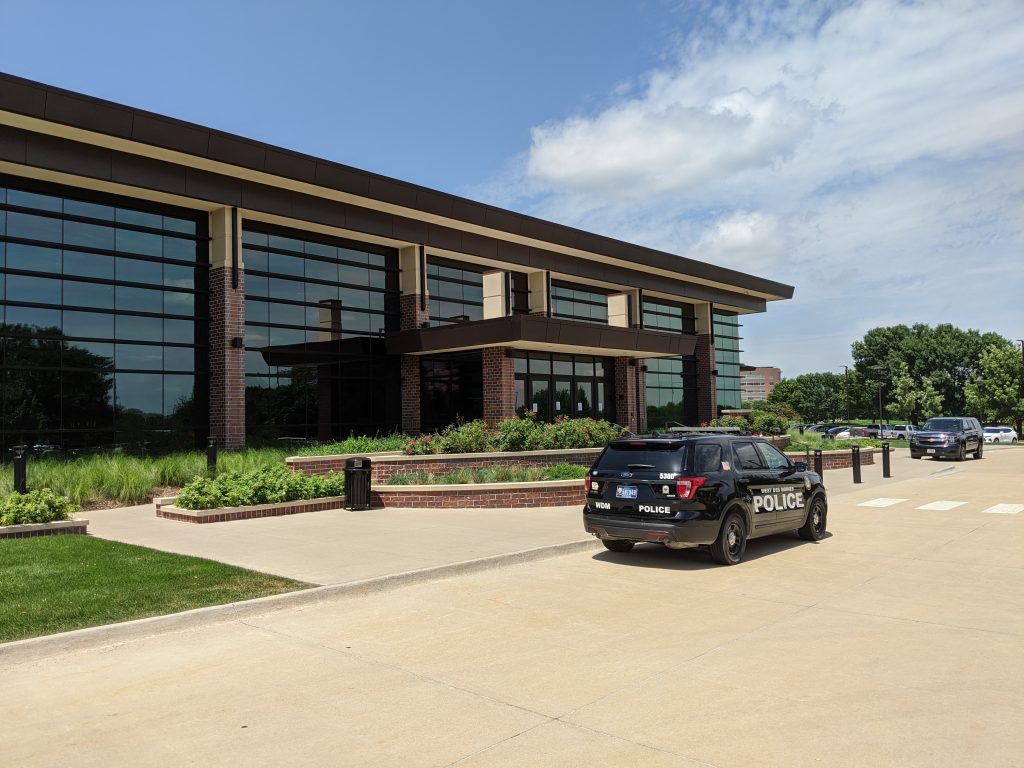 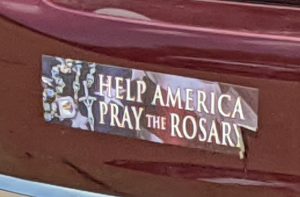 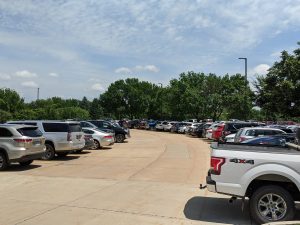 The Family Leader, organizer of the event, is a right-wing, Christian political group run by a former Iowa legislator, Bob Vander Plaats. Hours before the event was to kick off, Vander Plaats exclaimed via Twitter, “Pray that the FAMiLY Leadership Summit (FLS20) will inspire, educate, and motivate Christians to apply biblical principles to pressing issues facing American families. -Revive Us!”

Local Republican politician Shannon Latham confirmed to NIT she was in attendance and tweeted, “The family unit is so important to a child’s upbringing, agree @bobvanderplaats and @realMikeLindell. Our country is suffering from dads who are disengaged. We need strong families and strong faith.”  Latham is running for a seat in the Iowa House of Representatives to represent the Clear Lake area.  Latham failed to defeat Amanda Ragan for a Senate seat in 2018. 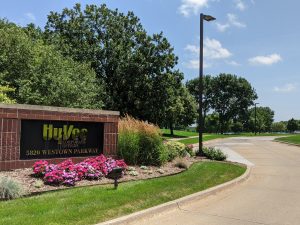 Covid-19 was allegedly a concern for the event, as a large group of people would be gathering indoors, a common way for the dreaded Coronavirus to spread like the flames of hades. The Family Leader claimed on its website, “We are working diligently to ensure the health and safety of our guests at the Summit.”  They listed masks as available to anyone attending.  “Guests will be seated at tables of 10 and those tables are spaced at least 6 feet apart,” according to The Family Leader.  Iowa reported hundreds of new Covid-19 cases on Friday, reaching a total of 37,708 with 783 deaths. 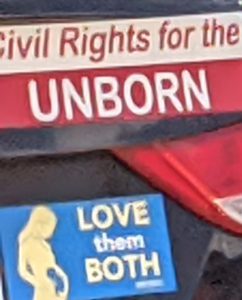 Bumper stickers in the parking lot

NIT was at the venue Friday.  Local police and a federal officer were there.  The parking lot was packed; only a few spots in the sprawling parking lot’s nether regions were open.  Many vehicles had political campaign signs for Iowa legislature seats.  License plates from numerous “red” states.  Many had bumper stickers claiming allegiance to Christ and the unborn.  Several persons were spotted entering and leaving the event wearing no mask.  One tanned, sleek young man in a fancy silver suit told NIT, “everyone is wearing a mask” inside, when questioned about it. However, photos taken at the event reviewed by NIT that were posted to social media did show at least two people in the large group wearing a mask.

Peering inside the front doors, at least 6 or 8 burly-chested white men in security uniforms stood should to shoulder inside the lobby, blocking entry.  All of them were wearing masks.

The event began at 9 AM Friday and scheduled for 4 PM or beyond.  Reports claim that “Paid Family Leave” was discussed by some speakers, as was “canceling Cancel Culture”.  Videos post online show the venue was packed.  No masks were visible on those in attendance.  Joni Ernst told the crowd, “I will be smiling, but I’ll also be swinging,” as she tries to defend her Senate seat.  She trails Democrat Theresa Greenfield in most polls at this time.

Secretary of State Michael R. Pompeo is visiting Des Moines for a series of meetings and events today.  Pompeo will deliver remarks to The FAMiLY Leadership Summit at 4:00 PM. The remarks will be live streamed on www.state.gov. Pompeo will then hold a roundtable discussion with the Iowa Farm Bureau (IFB) at the IFB Offices at 5:00 PM.

I’m thrilled to be in Iowa and back in America’s heartland. Looking forward to engaging with business and community leaders on ways we can keep America’s economy strong, advance religious freedom around the world, and support American families. pic.twitter.com/DtHtkRPH1D

First speaker @theFAMiLYLEADER Summit: Dr. @DelTackett is discussing a critical topic. How do followers of Jesus truly love our neighbors and engage our culture that is skeptical — even increasingly hostile — to our faith and values? #FLS20 pic.twitter.com/RYNL66KZSv