How to Prove Inappropriate Behavior Without Hard Evidence

In the business world, it is not uncommon to hear about employees engaging in inappropriate behavior. This could be anything from sexual harassment to theft. When these things happen, it can be difficult to prove that they occurred without any hard evidence. This blog post will discuss a few ways that you can prove inappropriate behavior without much evidence. 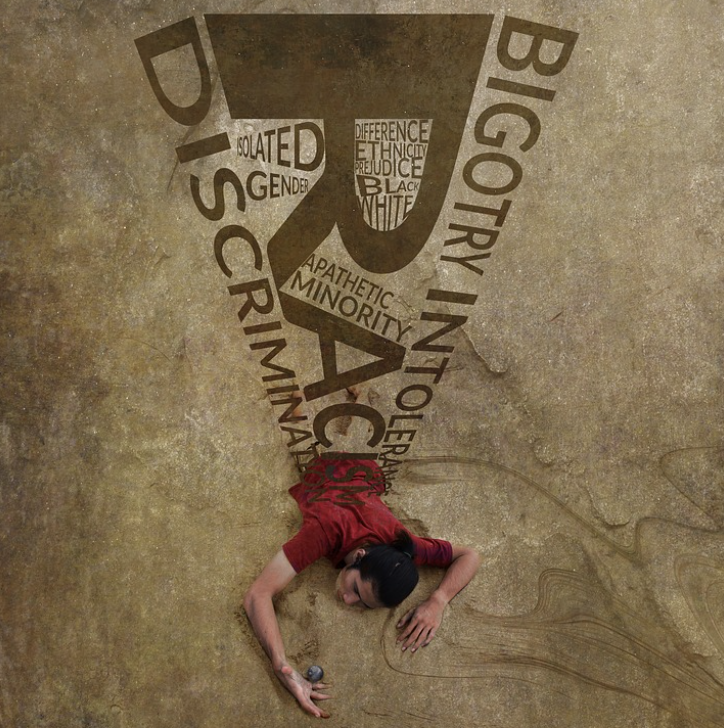 Take the time to study your options

One of the primary things that you can do to prove inappropriate behavior without hard evidence is to take the time to study your options. This means looking into things like HR policies and procedures, as well as state and federal laws that may be applicable in your situation. For instance, if you are dealing with sexual harassment, you will want to be familiar with the laws that pertain to this type of behavior. One law that is often cited in these situations is the Civil Rights Act of 1964. This document contains a variety of protections against discrimination in the workplace, including sexual harassment. It is important to be aware of this law and others like it, as they can help you build a case against an employee who has engaged in inappropriate behavior.

However, simply being familiar with the law is not enough. You also need to be able to prove that the behavior in question violates one or more of these laws. Knowing what is available to you will help you figure out the best way to proceed with your case. Take the time to explore online sources where you may come across the article “Proving Sexual Harassment Without Witnesses“. This article will give you a good insight into what you can do to prove your case even without witness statements. Sometimes, all it takes is a little creative thinking to get the evidence you need.

Speak to an attorney

Another option that you have is to speak to an attorney about your situation. This is especially important if you feel like you may have a case for wrongful termination or another legal issue. An attorney can help you assess your situation and give you advice on how to move forward. He or she may also be able to represent you in court if necessary. There are instances wherein you may feel like you don’t have much evidence, to begin with. However, a lawyer may be able to point out the resources that you have that can help you build a good case. For instance, if you have been keeping a journal of the inappropriate behavior, this can be used as evidence.

In choosing a lawyer to work with, you should always go for someone who has experience in employment law. This way, you can be sure that he or she knows the ins and outs of the law and can help you build a strong case against the person who has wronged you. As much as possible, he or she should also be willing to take your case on a contingency basis. This means that you won’t have to pay any fees unless he or she can win the case for you. With this approach, you can be sure that your lawyer is motivated to get the best possible outcome for you.

Another thing that you can do to prove inappropriate behavior without hard evidence is to make a list of witnesses. This includes both people who may have seen or heard the incident in question, as well as people who can speak to the character of the accused. Having a list of credible witnesses will help your case immensely. However, you will need to make sure that you have their contact information and that they are willing to testify on your behalf. If possible, you should also try to get written statements from the witnesses. This can help back up their testimony if it is called into question later on. It is also a good idea to have these statements notarized.

Investigate any complaints that are made

Another way to deal with this issue is to investigate any complaints that are made against an employee before. This could involve talking to witnesses of their previous case (if any), reviewing security footage, or looking through email and text messages. This is especially important if the employee in question has a history of inappropriate behavior. By investigating any complaints that have been made, you can get an idea as to whether or not this person is likely to engage in such behavior again in the future.

If there are any past complaints against the employee, be sure to document them. This information can be used as evidence in your case. You may also want to consider talking to the person who made the complaint. He or she may have valuable information that can help you build a strong case against the employee in question. Just keep in mind that you should always take care when handling this type of situation. You don’t want to make things worse by putting the person who made the complaint in an uncomfortable position.

The key is to not give up

Once you have looked into your options, tried to investigate, and gather what evidence you can, as well as consulted a lawyer, the next step is to take action. This means filing a complaint with your HR department or taking legal action against the individual who has engaged in inappropriate behavior. Keep in mind that it can be difficult to prove these things without hard evidence, but it is not impossible. With the right approach and a bit of luck, you may be able to get the justice that you deserve.

Don’t give up if it seems like getting justice for the inappropriate behavior you have experienced is going to be a long and uphill battle. Remember, the key is to persevere. Stay strong and fight for what you believe in. With a little bit of effort, you may be able to prove that the behavior was inappropriate and get the justice you deserve. In the end, all of your efforts will prove to be worth it then. 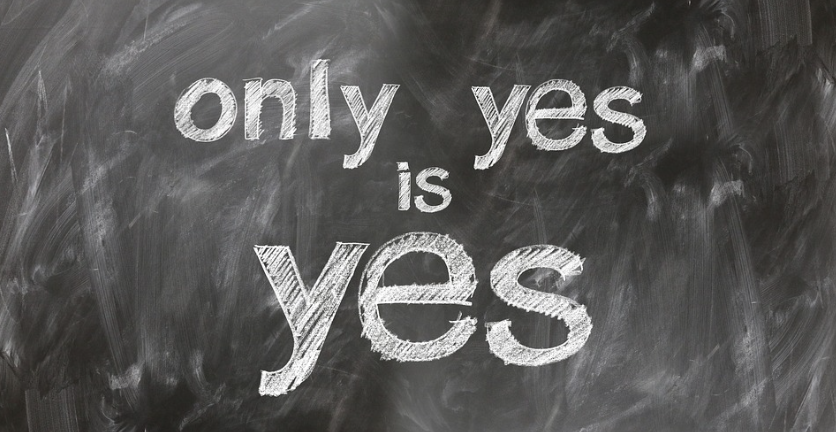 Don’t let someone get away with bad behavior just because there’s no concrete evidence to back up your claims. With the proper support, you should be able to prove that the behavior occurred and take the necessary steps to hold the responsible party accountable. The key is to know your rights and to be prepared to fight for them.