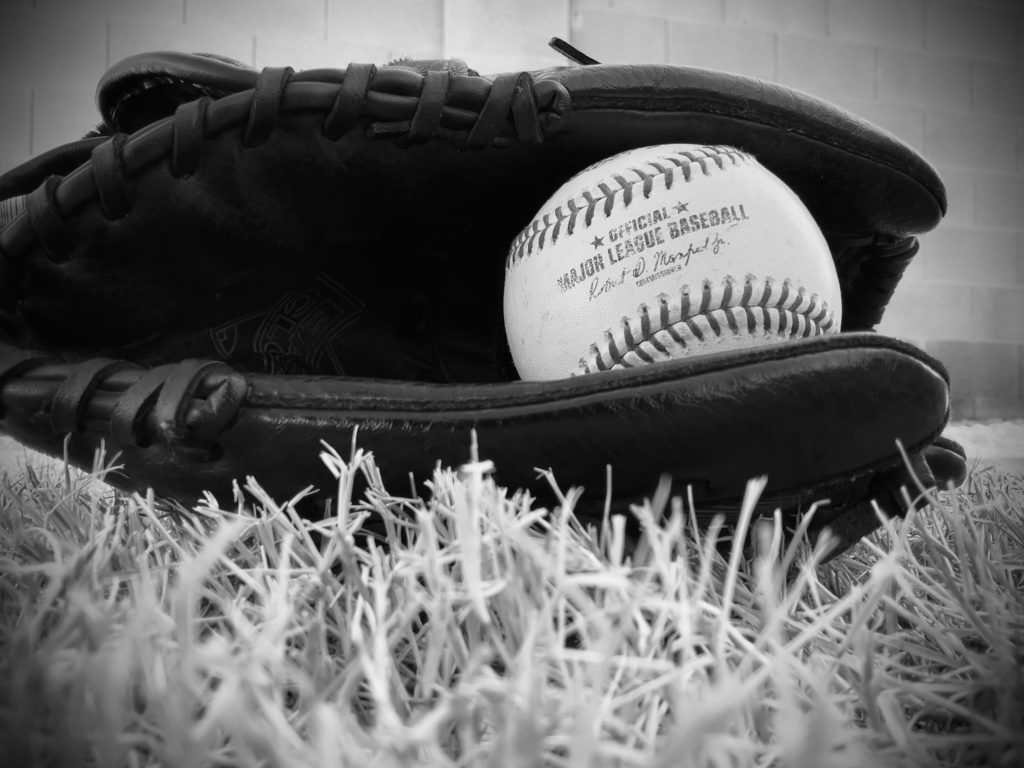 On August 12, 2021, American Baseball turned fiction into reality. A Major League Baseball (MLB) game was played at the popular Field of Dreams in Dyersville, Northern Iowa, between the Chicago White Sox and the New York Yankees. Iowa is one of America’s states without a Major League Baseball team. Still, on that day, Iowa hosted its first MLB game.

When filming Field of Dreams, nobody could have imagined that the farm in Dyersville would end up being an iconic landmark for Major League Baseball in America today.

How did the Field of Dreams become an important landmark for Major League Baseball in America?

While filming Field of Dreams, the movie’s final scene required locals’ help to beam their headlights as they drove towards the field. Many locals in Northern Iowa were already anxious to see the result of their efforts before the film was released.

Major League Baseball started to mull the idea of hosting a regular MLB game in a neutral location. Although the game was initially planned for August 13, 2020, the Chicago White Sox vs. New York Yankees played a year later on August 12, 2021.

The game recorded an outstanding rating for a regular season MLB game. Its success prompted the MLB to announce that there will be a return of the Field of Dreams game in August of 2022 between the Cincinnati Reds and Chicago Cubs.

Iowa may not have a local Major League Baseball team. Still, it remains one of the most significant cities to American baseball. From having Iowans drafted into local college and university baseball teams to the MLB, Iowa continues to play a significant role in the success of MLB.