MASON CITY – Police were called to a rural Mason City address known for thefts of property to check on two subjects, leading to their arrest.

Cerro Gordo deputies went to an address near Killdeer Avenue and 285th Street, just northwest of Mason City, on Saturday afternoon just before 2 PM on a report of two men who were there without permission. The location is known to have scrap iron thefts, police reported.

Upon arrival, police questioned two men, Todd Terrance Larue and Jesse Paul Pendergrast, both age 44 and both of Dumont, and discovered that they did not have permission to be on the property. The men were arrested and taken to the Cerro Gordo County Jail, charged with criminal trespass. Their truck was towed away. 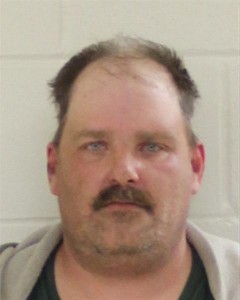 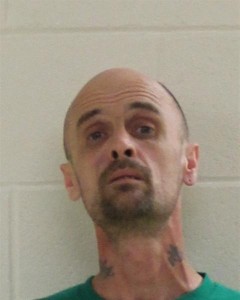