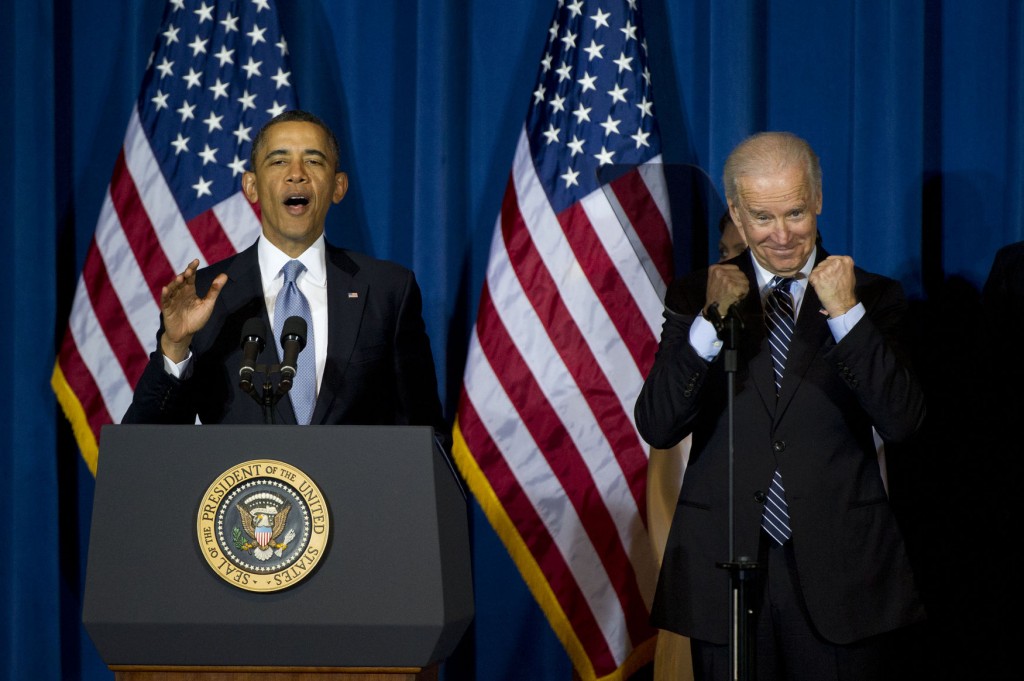 WASHINGTON, March 7 (UPI) — U.S. President Obama, as victims and advocates watched and cheered, signed into law Thursday the reauthorization of the Violence Against Women Act.

“As soon as I sign this bill, that ends,” Obama said to an eruption of applause and cheers.

“Today’s about all the survivors, all the advocates … and the millions more they represent,” Obama said. “It’s about our commitment as a country to address this problem.”

While the country has made “incredible progress” since the bill was first passed in 1994, “we cannot let up.”

Obama and Biden thanked Republicans and Democrats for their bipartisanship to pass the reauthorization bill.

“They didn’t renew what I consider a sacred commitment … they strengthened that commitment,” Biden said.

Besides the new provisions to protect American Indian women, the act allows advocacy groups representing gay, lesbian, bisexual and transgender individuals to apply for grants to prevent sexual violence and care for victims and the Trafficking Victims Protection Reauthorization Act, which provides services to victims of human trafficking.

The bill authorizes up to $660 million each year for the next five years for programs that help with victim assistance and in the prosecution of sexual assault and domestic abuse. The funding amount is a 17 percent decrease from 2005, the last time the act was reauthorized.

The act expired in September 2011 and languished in Congress after House Republicans took issue with some of the new provisions in the Senate-passed version. A Republican-drafted alternative failed when it was brought to a vote Feb. 28, and the House later that day passed the Senate version and sent it to Obama.