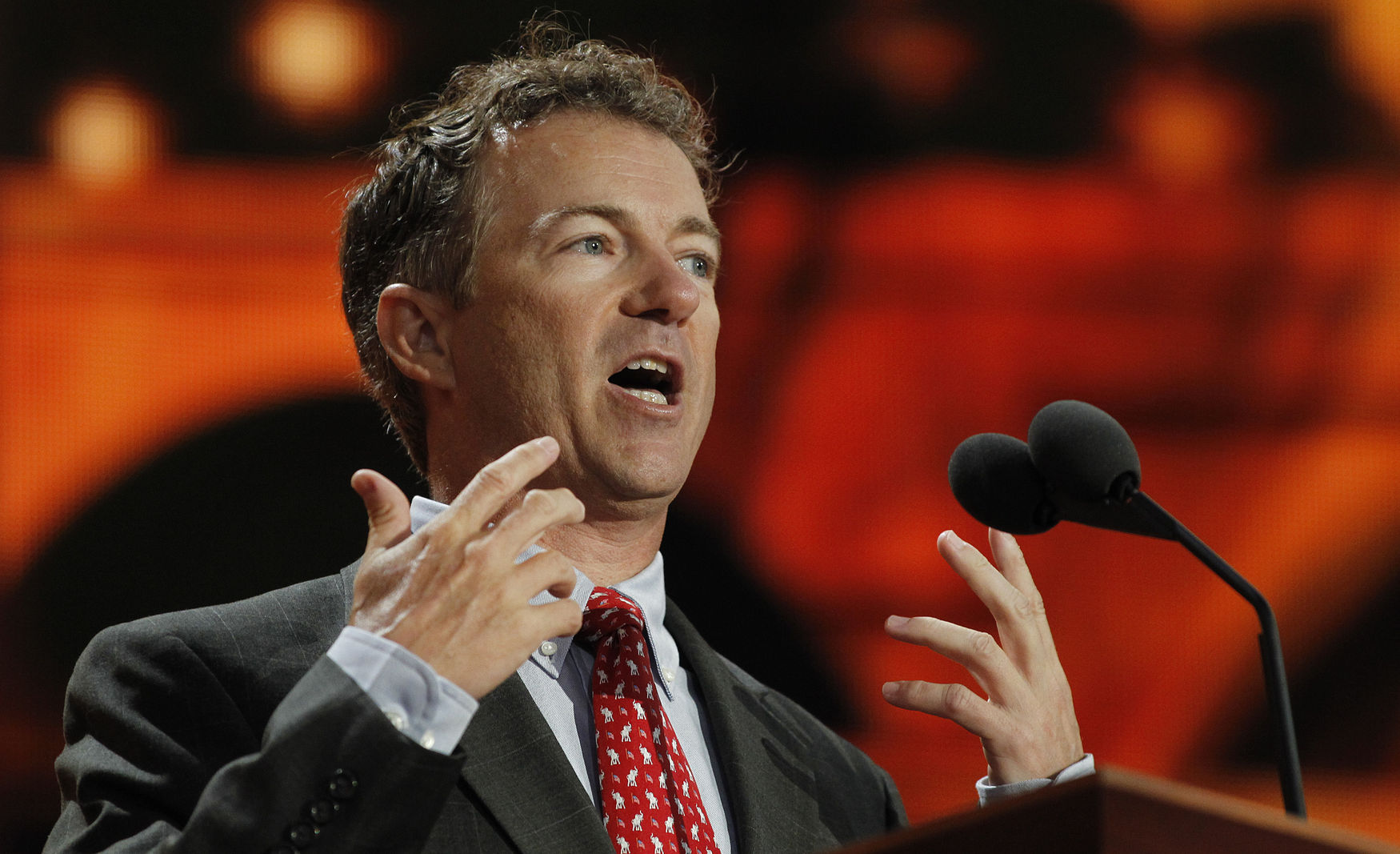 In an interview published Friday in Politico, Paul suggested the Republican Party needs candidates with more appeal outside its base.

“I think our party needs something new, fresh and different,” he said. “What we’ve been running — nothing against the candidates necessarily — but we have a good, solid niche in all the solidly red states throughout the middle of the country.”

Paul, the son of libertarian Rep. Ron Paul, R-Texas, is an opthalmologist who made his first run for political office in 2010, when he was elected to the Senate. He shares many of his father’s views although he endorsed former Massachusetts Gov. Mitt Romney last year while his father was still running for president.

Paul spent 13 hours talking on the Senate floor Thursday, finally ending his filibuster because he needed a bathroom break. While some Republicans, including a former presidential candidate, Sen. John McCain of Arizona, criticized him, others were supportive.

“Standing in there, hanging in there — taking punches, fighting the good fight, always, I think, is helpful to the people whose views you’re trying to represent out there. … It’s a deeply held principle with him,” Sen. John Thune of South Dakota said. “And I think it’s kind of contagious. A lot of people, when they saw him going and going and going, people were saying, ‘Wow, if he’s going to keep this going, we want to go down and help him out.'”