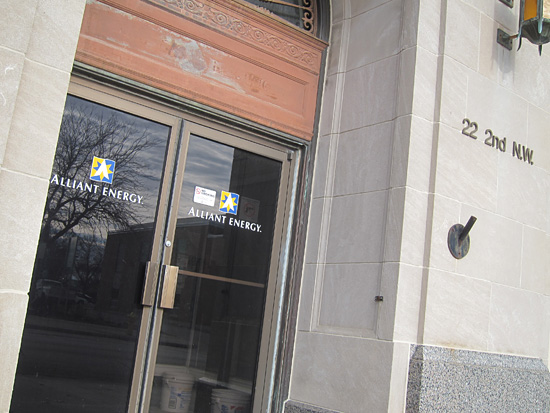 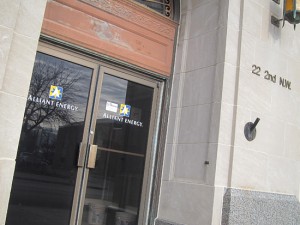 CEDAR RAPIDS, Iowa – August 16, 2012 – Interstate Power and Light Company (IPL), a subsidiary of Alliant Energy Corporation (NYSE: LNT), the Iowa Office of Consumer Advocate (OCA) and the Iowa Consumers Coalition (ICC) filed today a unanimous settlement proposal with the Iowa Utilities Board (IUB) addressing all issues among these three parties in IPL’s natural gas base rate case filed in May 2012.

The parties have agreed to an increase in IPL’s annual natural gas service revenue requirement of approximately $10.5 million and the settled return on common equity was established at 10 percent. The parties have also agreed to a Cost Management Plan, proposed by IPL, which would use tax benefits to credit customer bills and mitigate any impact of the revenue requirement increase for a period of three years. This would result in customers per therm expense dropping below the current interim level if approved by the IUB. Because the settled revenue requirement increase of $10.5 million is greater than interim increase of $8.6 million, customer refunds of interim rates would not be necessary under the agreement.

“We appreciate the discussions between the OCA, ICC and our company to reach a fair agreement that meets the needs of our customers and our company,” said Tom Aller, President-IPL. “We believe that this proposal helps our company recover the costs of our investments into the natural gas system while meeting our company’s goal to minimize impacts to customer costs. With continued low natural gas costs and the benefit provided through the Cost Management Plan, our customers continue to enjoy some of the lowest natural gas costs they have seen in years.”

A timeline for review of the settlement proposal by the IUB is unknown at this time, however, prior to a settlement being announced, it was expected that the case would be completed around April 2013. The IUB must approve the settlement before any of the provisions of the agreement become effective. The IUB may accept or reject the agreement, or may come to an alternate decision as part of their review process.

The cost of gas makes up, on average, 60 to 70 percent of the average residential natural gas bill. This cost of gas is a dollar-for-dollar pass-through for customers, and is unaffected in this rate case proposal. Because of lower gas costs, the average current residential bill is down nearly 20 percent since IPL’s last rate case in 2005.

The natural gas rate case filed by IPL is the company’s first in seven years and is designed to recover more than $70 million in infrastructure investments made to the natural gas distribution systems since the last case.

Additional financial detail: This agreement would set the Iowa natural gas rate base at $254 million and the equity ratio at 45 percent.