The charge stemmed from an incident investigated by Mason City Police Department on October 18th, 2011. Following a criminal complaint against Maine a warrant was issued.

Maine was captured on November 4th and has remained in the Cerro Gordo County Jail on bond. 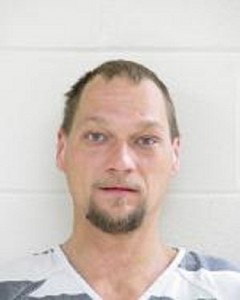