MASON CITY – A landlord was cleaning an apartment house in Mason City after tenants moved out and narcotics and marijuana were discovered.

A Mason City landlord was cleaning his rental property located at 702 North Delaware Avenue on Wednesday afternoon when he claims to have found illegal drugs.

Mason City police confirmed that the landlord called police to report the illegal substances found at his vacant rental property . Narcotics in a pill bottle and suspected marijuana were taken to the police department and destroyed.

Police said they were unable to prove who the drugs belong to, and the case was closed. 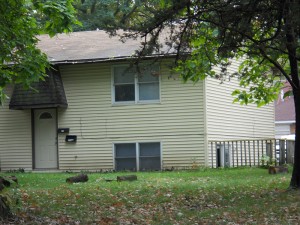 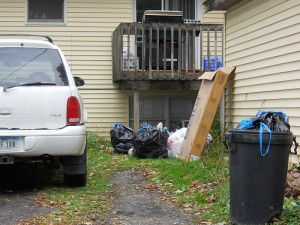 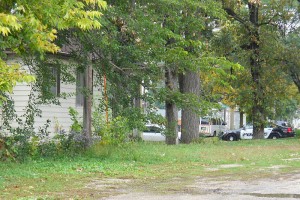 Police on the scene Wednesday at 702 North Delaware