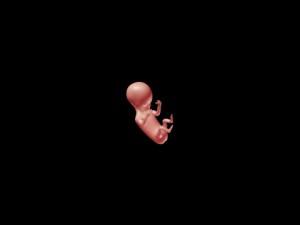 WASHINGTON, D.C. – Congressman Steve King today introduced “The Heartbeat Bill,” legislation that would require physicians to detect the heartbeat and prohibit the abortion of a baby with a beating heart.

“Since Roe v. Wade was unconstitutionally decided in 1973, nearly 60 million innocent babies’ lives have been ended by the abortion industry, all with a rubber stamp by the federal government,” said King. “Human life, beginning at the moment of conception, is sacred in all of its forms and today, I introduced a bill that will protect the lives of voiceless innocents.

My legislation will require all physicians, before conducting an abortion, to detect the heartbeat of the unborn child. If a heartbeat is detected, the baby is protected.

America was founded on the concept that our rights come from God. All human persons have a right to life. How then could we confer that those rights allow the killing of a baby? I believe our most important responsibility that God has bestowed upon us is to protect innocent human life, and I will continue to dedicate my life to that responsibility.”

According to the Center for Disease Control (CDC):