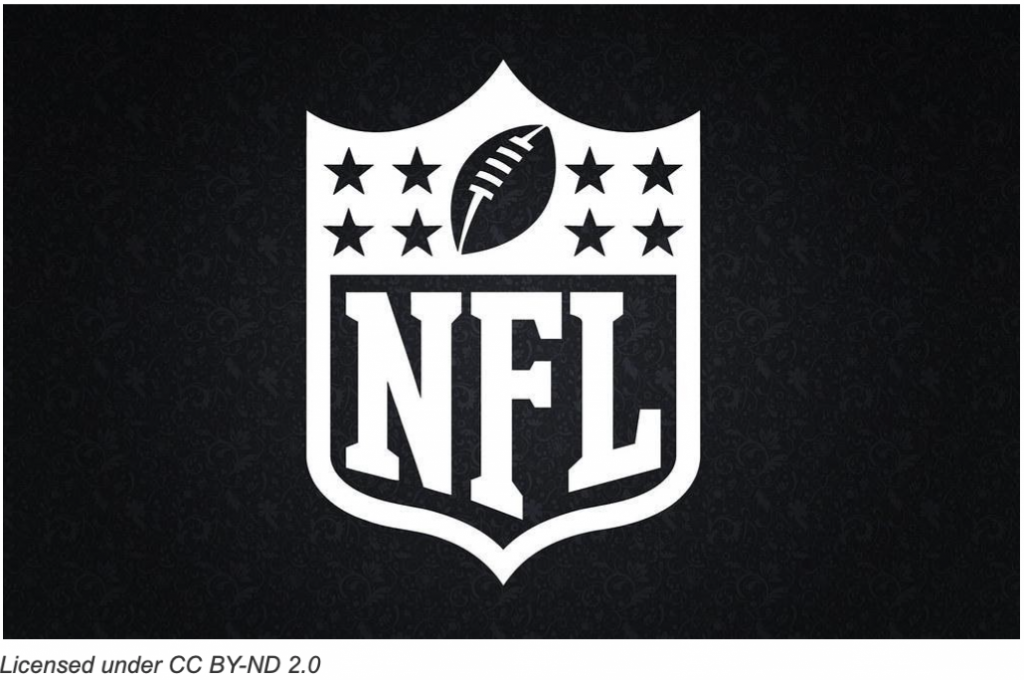 Football fans from the United States and around the world are gearing up for Super Bowl LVI, which takes place at the SoFi Stadium in Inglewood, California, on February 13. The Cincinnati Bengals take on the Los Angeles Rams in NFL’s biggest game. While none of the players battling it out in California are former North Iowans, one player, in particular, came agonizingly close to being in with a chance of securing a coveted Super Bowl ring.

Sports betting sites in California will be busy accepting wagers on the Super Bowl from now until kick-off, with the Los Angeles Rams the hot favorites against Cincinnati Bengals, a team that has not reached the Super Bowl in 33 years. The Bengals caused a major upset when they defeated the much-fancied Kansas City Chiefs 27-24. The Chiefs had previously beaten the Buffalo Bills 42-36, ending the Super Bowl hopes for one former North Iowa star. 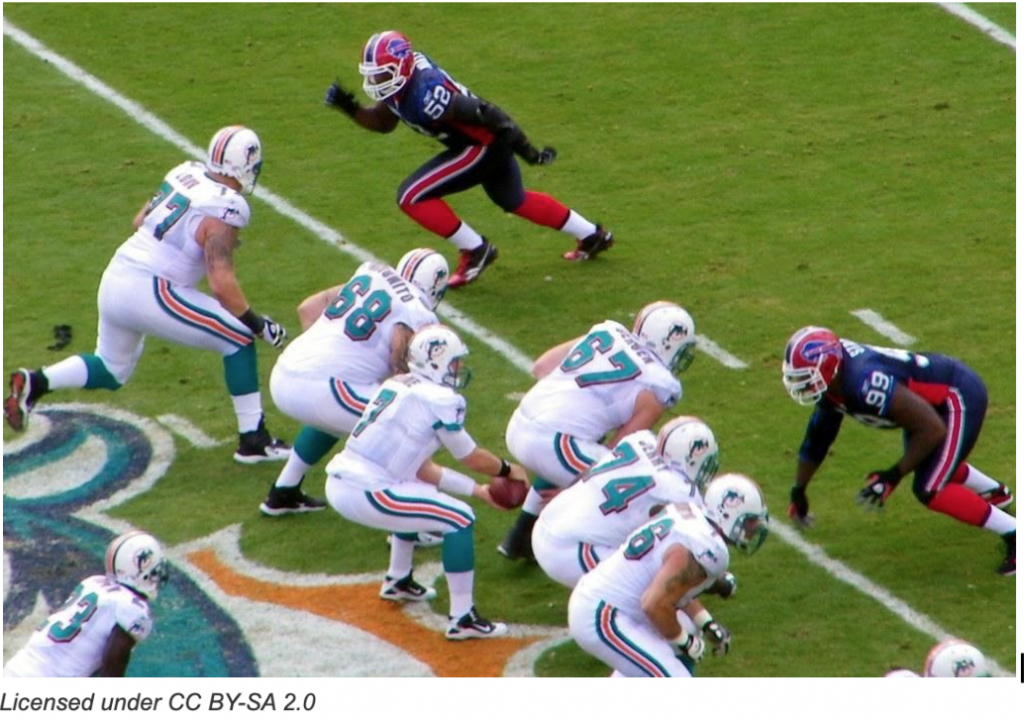 Spencer Brown is an offensive tackle who played his college football for North Iowa. The 6ft 8in 311 lb giant of a man started his career as a tight end before switching to offensive tackle. Brown started the first five games of his redshirt freshman season before a knee injury ended his season. Brown decided to enter the 2021 NFL Draft, and the Buffalo Bills drafted him in Round 3 and 93rd overall. He signed a four-year rookie contract on July 20, 2021, and he made his first start on October 3 against the Houston Texans.

Brown was in the starting line-up in the unfortunate loss at the hands of the Kansas City Chiefs, therefore missing out on a potential Super Bowl appearance during his rookie season. However, the talented 23-year-old has time on his side and will undoubtedly get plenty more chances of achieving his football dream.

Elerson Smith is another former Northern Iowa star drafted during the 2021 NFL Draft. The New York Giants drafted Smith 116th overall as an outside linebacker. He did not play any games as a freshman but was incredible during his sophomore year, which resulted in him being named in the first team for the All-Missouri Valley Football Conference.

Smith signed a four-year rookie contract with the New York Giants on May 25, 2021, but picked up an injury and was placed on the injured reserve list. An injury kept him out of action until November 7, when he debuted against the Las Vegas Raiders. He managed eight appearances but no starts before a neck injury against the Chicago Bears ended his rookie season on January 2, 2022.

Johnson entered the 2015 NFL Draft where the Arizona Cardinals snapped him up as the 86th overall pick; he was the seventh running back selected that year. Johnson signed a $2.9 million four-year deal with a $639,373 signing bonus. However, he started the 2015 season as the fourth-choice running back.

2016 was Johnson’s breakout season; he was phenomenal. His performances for the Cardinals resulted in him being named First-team All-Pro and named in his first Pro Bowl.

Johnson signed a three-year, $39 million contract extension in September 2018. Still, he was on the move less than two years later when the Cardinals traded Johnson and a second-round pick for Houston Texans star wide receiver DeAndre Hopkins and a fourth-round pick.

To date, Johnson has almost 90 regular-season games under his belt, more than 4,000 rushing yards, more than 2,750 receiving yards, and 57 touchdowns! He is definitely a Northern Iowa success story!