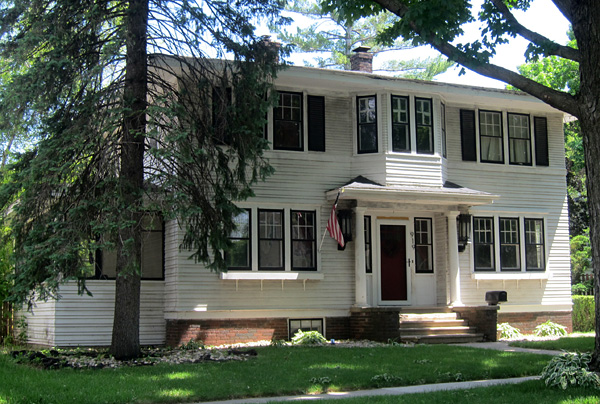 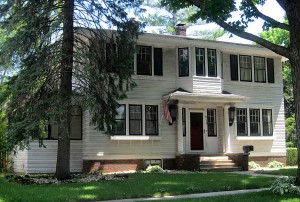 The U.S. Eighth Circuit Court of Appeals has thrown out three charges and upheld a fourth charge against a Mason City woman who was convicted in a mortgage fraud case in 2010.

NIT published a story in December of 2010 about Meggan Alexander and her husband David, who were in legal trouble due to a mortgage on a home located at 919 North Adams (pictured).  Meggan had submitted her side of the story to NIT for publication after her guilty verdict; that story can be read here.

Meggan Alexander said at the time that after closing on their “dream home” the dream ended and the “true nightmare into which the lender and realtor had lured me” began.

On May 14, 2012, the appeals court vacated the three counts of knowingly making false statements for the purpose of influencing a financial institution insured by the Federal Deposit Insurance Corporation (FDIC) but upheld the count of knowingly making false statements in connection with a loan offered for insurance by the Department of Housing and Urban Development (HUD).  Read the court’s opinion here.  She must still pay restitution to HUD of $113,113.68.  Meggan will be resentenced at a later date because the appeals court found that the district court relied on an incorrect sentencing guidelines range.

Meggan, according to her family, has been in a minimum security “satellite camp” in Greenville, Illinois since July of 2011, serving her sentence on the four counts she was convicted of.  She left behind her daughter and husband David to serve her sentence.  Due to the fact that Meggan’s name was on the loan as the main applicant, she received the brunt of the prosecution in the case.

More on this developing story at a later date.