Men sent to prison for plot to kidnap Michigan Governor, plant weapons of mass destruction, rally extremists prior to 2020 election 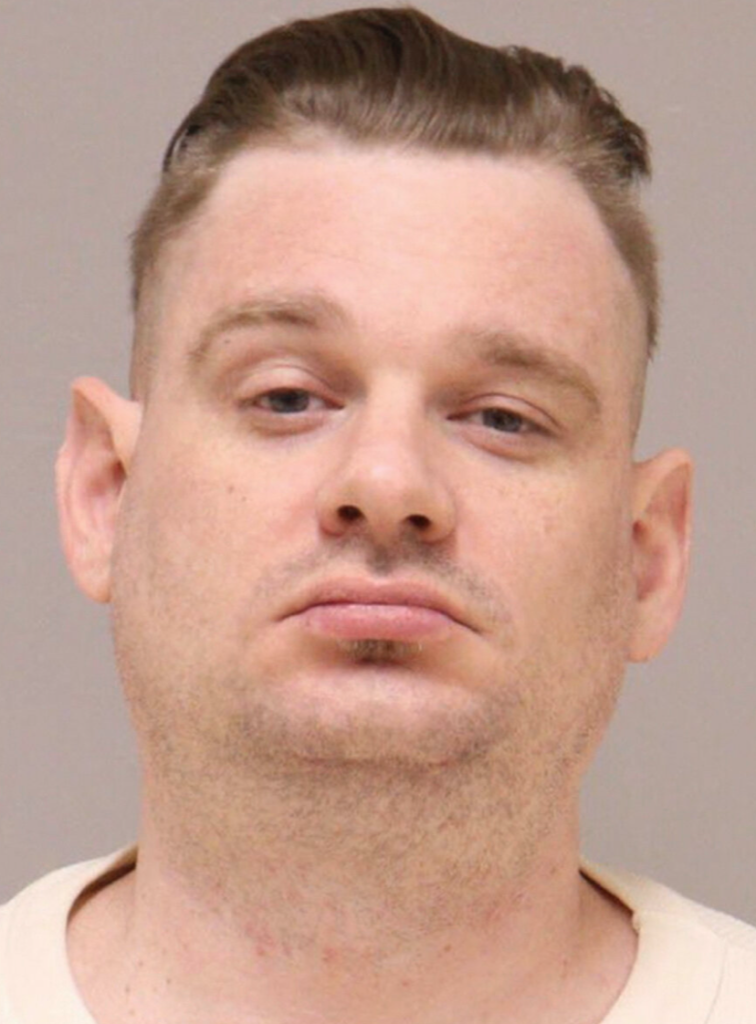 WASHINGTON, D.C. - Extremists bent on rallying others to their cause ahead of the 2020 election in a plot to kidnap the governor of Michigan and plant weapons of mass destruction are convicted and heading to prison.

WASHINGTON, D.C. – Extremists bent on rallying others to their cause ahead of the 2020 election in a plot to kidnap the governor of Michigan and plant weapons of mass destruction are convicted and heading to prison.

Barry Croft Jr., 47, of Bear, Delaware, was sentenced this week to 235 months in prison followed by five years of supervised release for conspiracy to kidnap the Governor of Michigan, conspiracy to use weapons of mass destruction against persons or property, and knowingly possessing an unregistered destructive device, which was a commercial firework refashioned with shrapnel to serve as a hand-grenade.

Adam Fox, 39, of Wyoming, Michigan, and co-conspirator Croft Jr., were convicted by a federal jury in August 2022 during an 11-day retrial.

“Mr. Fox, and his confederate Mr. Croft, were convicted by a jury of masterminding a plot to kidnap the Governor of Michigan and to use weapons of mass destruction against responding law enforcement,” said Assistant Attorney General Matthew G. Olsen of the Justice Department’s National Security Division. “Today’s sentence reflects the Department of Justice’s unwavering commitment to protecting our elected officials, law enforcement officers, and dedicated public servants from criminal threats and violence — and to holding the perpetrators of such acts fully accountable under the law.”

“Today, Mr. Fox learned his fate. For his role in the plot to kidnap the Governor and trigger further violence, he will serve a long term in prison,” said Former U.S. Attorney Andrew Birge for the Western District of Michigan, appointed to oversee the trial. “Responding to domestic terrorism has been a priority for the Department of Justice since its founding. Rest assured: we will spare no effort to disrupt plots like these and hold those responsible accountable to the law.”

“Today’s sentencing of Adam Fox shows that those who engage in violence to further ideological causes will be held accountable to the fullest extent of the law,” said Special Agent in Charge James A. Tarasca of the FBI Detroit Field Office. “The FBI remains committed to investigating anyone who conspires to harm members of the government.”

Fox is the third to be sentenced of four conspirators convicted in the plot. According to court documents and evidence presented at trial, Croft, Fox and others intended to kidnap Governor Gretchen Whitmer from her vacation cottage near Elk Rapids, Michigan, and use the destructive devices to facilitate their plot by harming and hindering the governor’s security detail and any responding law enforcement officers. They specifically explored placing a bomb under an interstate overpass near a pedestrian boardwalk. A jury in an earlier trial was unable to reach a verdict.

Ty Garbin, 27, of Hartland, Michigan, pleaded guilty in January 2021 and initially received a sentence of 75 months, or over six years, in prison. The district court later reduced that sentence to a term of 30 months, or two and a half years in prison, after fully considering his cooperation at both trials. Kaleb Franks, 28, of Waterford, Michigan, received a term of four years in prison after pleading guilty and testifying at both trials. Co-defendants Daniel Harris and Brandon Caserta were acquitted at the first trial in April 2022.

NPR reported that “Fox and Croft in 2020 met with like-minded provocateurs at a summit in Ohio, trained with weapons in Michigan and Wisconsin and took a ride to ‘put eyes’ on Whitmer’s vacation home with night-vision goggles, according to evidence.” The FBI infiltrated the group. “In 2020, Fox was living in the basement of a Grand Rapids-area vacuum shop, the site of clandestine meetings with members of a paramilitary group and an undercover FBI agent.”

The FBI’s Detroit Field Office investigated the case with valuable assistance provided by the FBI’s Baltimore Field Office and the Joint Terrorism Task Force, including Michigan State Police and the Bureau of Alcohol, Tobacco, Firearms and Explosives (ATF).

The U.S. Attorney’s Office for the Western District of Michigan charged the case and conducted the trials, with valuable assistance provided by the National Security Division’s Counterterrorism Section.