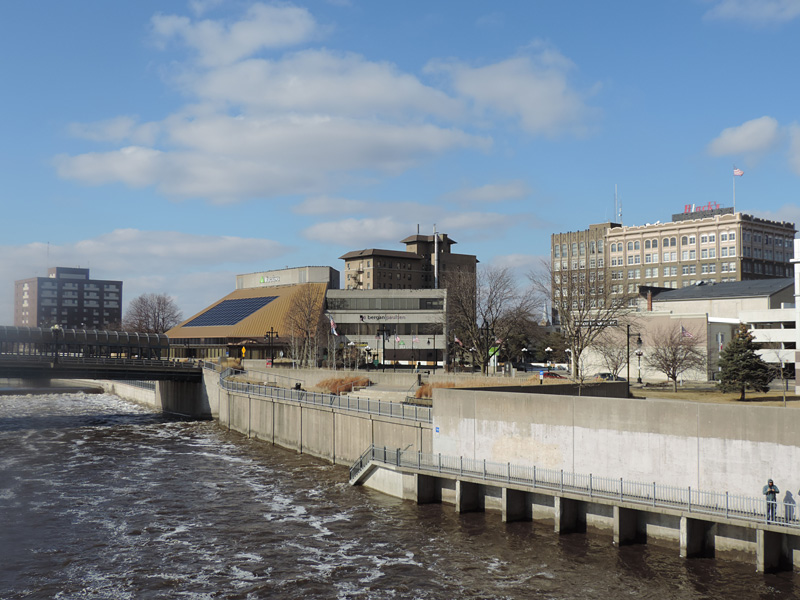 CEDAR RAPIDS - A man who fleeced a non-profit for thousands of dollars over the years was sentenced December 1, 2022, to 3 months in federal prison.

CEDAR RAPIDS – A man who fleeced a non-profit for thousands of dollars over the years was sentenced December 1, 2022, to 3 months in federal prison.

Jesse Clinton Henderson, age 66, from Waterloo, Iowa, received the prison term after a June 9, 2022 guilty plea to one count of wire fraud.

In a plea agreement, Henderson admitted he was employed by the Jesse Cosby Neighborhood Center (JCNC) starting in 2007. He became Executive Director in 2014. As Executive Director, Henderson was tasked with managing the day-to-day operation of the center including overseeing staff members, grant writing, fundraising, and controlling finances and expenditures.

Henderson possessed debit and credit cards associated with the JCNC’s bank accounts. He was not authorized to use the cards or any of the funds in the JCNC bank accounts for his own personal benefit. From approximately 2018 through 2021, Henderson used and misappropriated or gambled approximately $71,483.15 of the non-profit’s funds for his own benefit. Henderson made unauthorized cash withdrawals, debit card withdrawals and charges, and credit card purchases and transactions from JCNC’s bank accounts.

In July 2021, Henderson admitted to law enforcement that he used the bank cards of the JCNC to for an unauthorized purpose and for his own benefit, for at least couple of years. He further admitted to intentionally failing to make financial records and expenditures available to the JCNC and its Board.

“The Jesse Cosby Neighborhood Center, a non-profit organization in Waterloo, provides senior services with an adult day center, meals on wheels, and a youth summer feeding program. In short, it serves young and old in the Waterloo Community. For roughly three years, Jesse Henderson repeatedly and selfishly took money from this organization, lied to the people of the organization, and undermined the charitable works of the organization” said United States Attorney Timothy T. Duax. “This sentence shows that those who embezzle and steal, putting greed and self-interest above all else, will be held accountable.”

Henderson was sentenced in Cedar Rapids by United States District Court Judge C.J. Williams. Henderson was sentenced to 3 months’ imprisonment and fined $100. He was ordered to pay restitution to the JCNC. He must also serve a 3-year term of supervised release after the prison term. There is no parole in the federal system.

Henderson is to surrender to the United States Marshal on December 27, 2022.

The case was prosecuted by Assistant United States Attorney Liz Dupuich and investigated by the Iowa Division of Criminal Investigation and the United States Department of Justice – Office of the Inspector General.