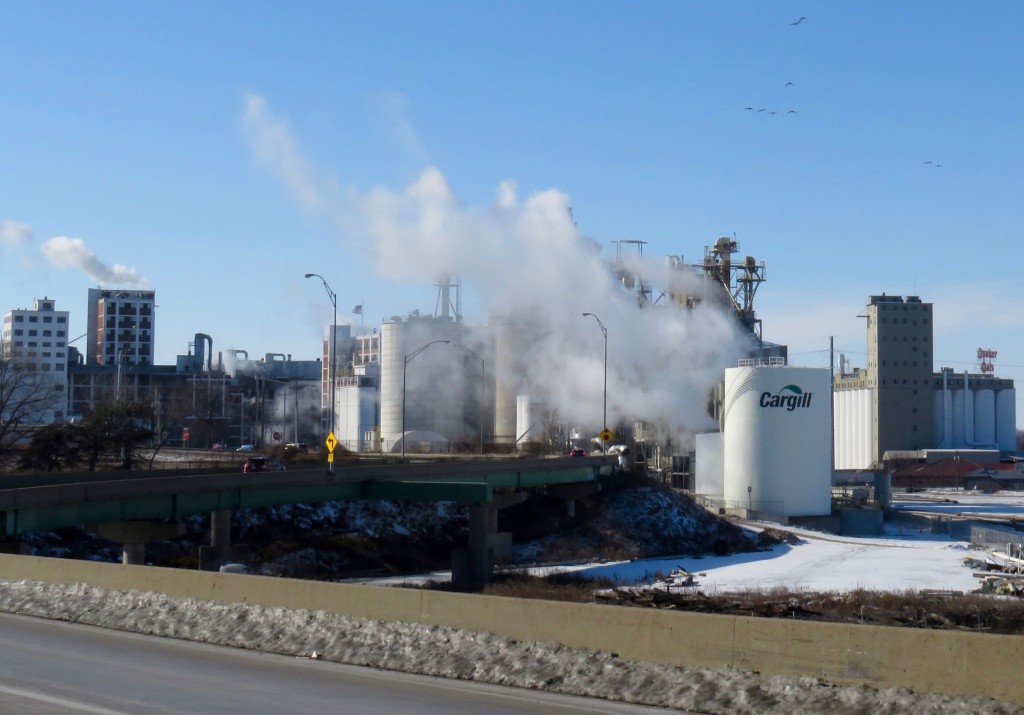 WASHINGTON, D.C. – The Department of Justice’s Civil Rights Division and the U.S. Attorney’s Office for the Northern District of Iowa announced today a settlement agreement with the Cedar Rapids Community School District in Cedar Rapids, Iowa, to address the discriminatory use of seclusion and restraint against students with disabilities.

The department’s investigation found that the school district inappropriately and repeatedly secluded and restrained students with disabilities as early as kindergarten in violation of Title II of the Americans with Disabilities Act (ADA). The department concluded that instead of meeting the needs of students with disabilities that affect their behavior, the school district subdued them through unnecessary restraints and improper confinement alone in small seclusion rooms, sometimes multiple times in one day and often for excessive periods of time. As a result of these practices, some students lost hundreds of hours of instructional time. The investigation also found that the school district did not end seclusion where students showed signs of crisis or trauma, or when there was no longer any threat of harm. Under the settlement agreement, the Cedar Rapids Community School District has voluntarily agreed to end the use of seclusion, reform its restraint practices, and improve its staff training on anticipating, appropriately addressing and de-escalating students’ disability-related behavior through appropriate behavioral interventions.

“Students with disabilities should not be subjected to discriminatory and abusive seclusion and restraint practices that deny them equal access to education,” said Assistant Attorney General Kristen Clarke of the Justice Department’s Civil Rights Division. “When schools isolate and unlawfully restrain children with disabilities, rather than provide them with the supports needed for success in the classroom, they violate the promise of the Americans with Disabilities Act. Our agreement puts the Cedar Rapids Community School District on a path to significant institutional change and reform. We will continue working to ensure that school districts across the country are taking all steps needed to provide every student access to a safe and supportive learning environment.”

“Each and every child deserves an equal opportunity to learn and thrive,” said U.S. Attorney Timothy T. Duax for the Northern District of Iowa. “Our office, in partnership with the department’s Civil Rights Division, will vigorously investigate allegations of discrimination on the basis of disability in all settings, including in our public schools. I am heartened by the district’s commitment to this landmark agreement, which will undoubtedly improve the education and everyday lives of many students in our community.”

• End its use of seclusion;
• Limit its use of restraints, revise its restraint procedures and practices, and consistently implement those procedures and practices in all schools;
• Report all instances of restraint and evaluate if they were justified;
• Offer counseling and other services to students who are restrained;
• Adopt policies and procedures to assess suicide risk, prevent suicide and self-harm, and implement immediate crisis intervention for students who threaten or engage in self-harm;
• Designate trained staff to collect and analyze restraint data and oversee the creation of appropriate behavior intervention plans;
• Deliver appropriate training and resources to help schools implement the agreement; and
• Hire two new administrators to oversee schools’ use of restraint, if any, and ensure the district’s compliance with the agreement and Title II of the ADA.

Enforcement of Title II of the ADA is a priority of the Civil Rights Division. This agreement, obtained jointly by the Civil Rights Division’s Educational Opportunities Section and the U.S. Attorney’s Office for the Northern District of Iowa, is the most recent in a series of Civil Rights Division settlements to address and prevent unlawful seclusion and restraint of students with disabilities in public schools. In December 2021, for example, the division reached an agreement with the Frederick County Public School District in Maryland, in which the school district agreed to prohibit the use of seclusion in district schools and take proactive steps to ensure that its practices do not discriminate against students with disabilities. In December 2020, the division reached a similar agreement with the North Gibson School Corporation in Indiana. These and other matters build on the department’s steadfast commitment to ensuring educational equity and protection of students with disabilities.