This news story was published on October 12, 2020.
Advertise on NIT • Subscribe to NIT 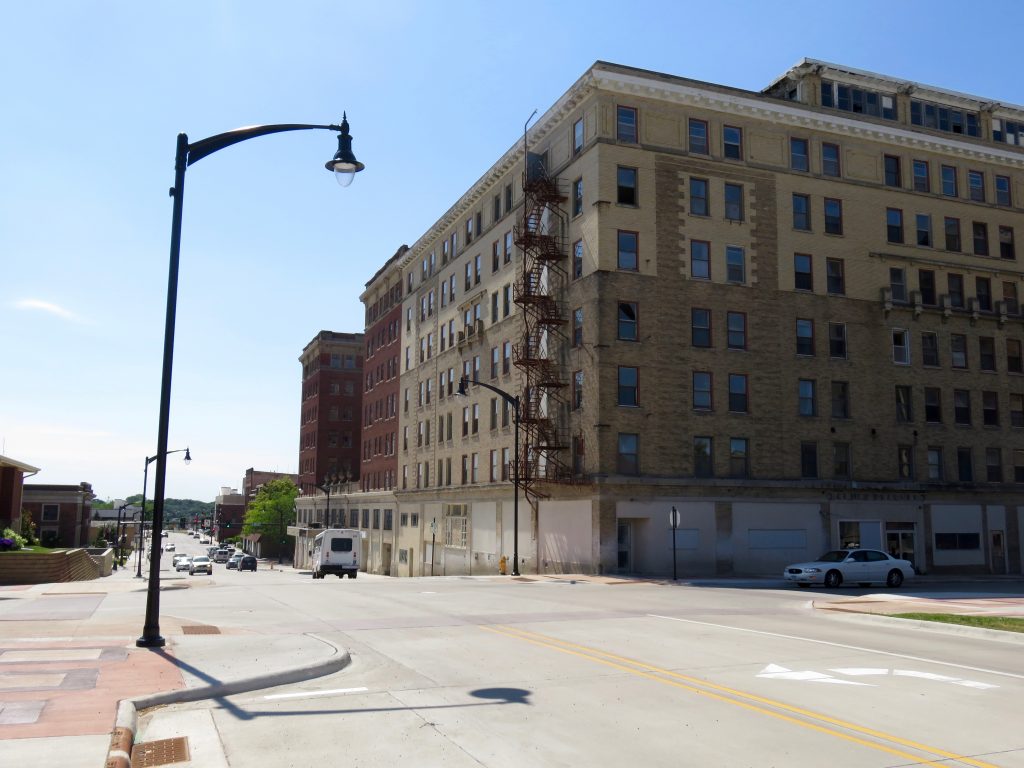 FORT DODGE – A motorcyclist was found dead this morning on a Fort Dodge street, next to his bike.

Fort Dodge police say that at approximately 7:12 A.M. Monday morning, the Webster County Telecommunications Center received a call regarding an unresponsive male lying in the grass near the intersection of Hawkeye Avenue and 2nd Street Northwest. Information was also provided indicating a motorcycle was lying in close proximity to the male. Officers with the Fort Dodge Police Department and medics with the Fort Dodge Fire Department were then dispatched to the scene.

When officers and medics arrived, they located an unresponsive male who was pronounced dead at the scene. The preliminary findings indicated that the male was operating a motorcycle traveling westbound when he lost control and struck a tree at the intersection of Hawkeye Avenue and 2nd Street Northwest. The victim was identified as a male in his twenties. Pending proper notification to all family members, his identity is not being released at this time.