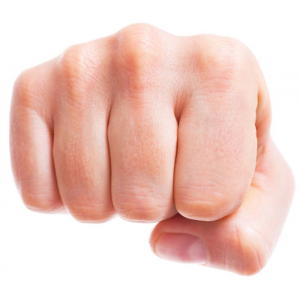 CORALVILLE – A staff member was assaulted by an inmate at the Iowa Medical Classification Center in Coralville, IA at approximately 2:05 p.m. Thursday afternoon.

The staff member, a correctional officer, had placed handcuffs on the inmate and then entered the cell to assist in moving the inmate who is confined to a wheelchair. The inmate struck the officer once on the side of his head with both of his fists and handcuffs. The inmate was immediately restrained with the assistance of another officer without further incident.

The correctional officer was initially examined by institution medical staff and found to have bruising and scratches form the strike. The officer continued with his duties and started to experience some headaches. Out of precaution, another officer escorted the officer to the University of Iowa Hospital for further examination.