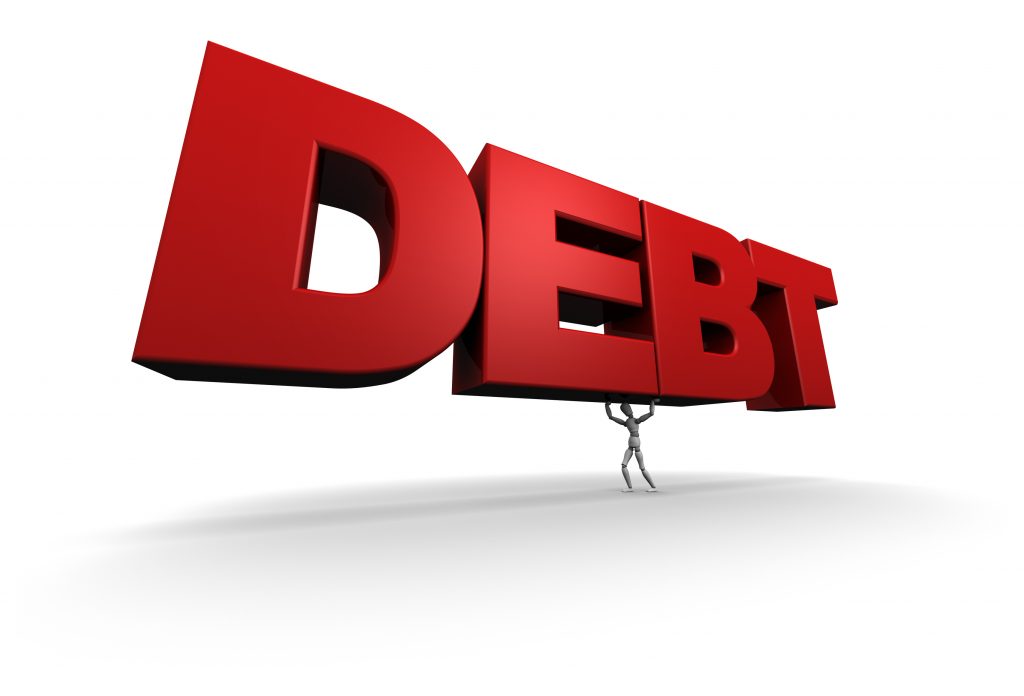 According to Progress Iowa, which bills itself as “a multi-issue progressive advocacy organization”:

Iowa’s total student loan debt balance was $13.08 billion as of 2016, according to recently released figures from the Consumer Financial Protection Bureau (CFPB), while Iowa ranks 15th worst in the nation for student debt with an average of $29,574 per graduate, and two thirds of Iowa students taking loans. The U.S. Dept. of Education also found that students in Iowa default on their loans at a higher rate than the national average.

“Governor Reynolds and Republicans in the legislature have gutted funding for higher education, and more Iowans are feeling the burden of student loan debt as a result,” said Matt Sinovic, executive director of Progress Iowa. “Every dollar in student loan debt is a dollar not spent in the local economy. If the Governor wants to create a strong economy for every Iowan, she should focus on investment in public services like higher education, not one corporate tax giveaway after another. The $13 billion in student debt held by Iowans would be much better spent in our local economy. Unfortunately, the failed priorities of Governor Reynolds have made that impossible.”

In their recently released “Snapshot on Student Debt” the CFPB, based on consumer information compiled by the Federal Reserve Bank of New York, totaled Iowa borrower’s’ share of the $1.4 trillion plus student loan debt held nationally in 2016 at $13.08 billion. The report also found Iowa consumer complaints filed with the CFPB about their loans and collection practices rose 70 percent from October 2015 to September 2016 compared with complaints between October 2016 and September 2017.

A report issued by the Federal Reserve Bank of New York also shows that rising student debt delays homeownership, and decreases purchasing power, leading to a drag on the economy. The report also says that “A policy decision to fund state higher education can stimulate youth homeownership in the long run.”

Despite the increasing debt load, Gov. Kim Reynolds and the Republican-controlled legislature decreased funding to higher education earlier this year, causing the state’s public universities to increase tuition, which will only deepen the need for students to borrow in order to further their education.