This news story was published on September 15, 2016.
Advertise on NIT • Subscribe to NIT 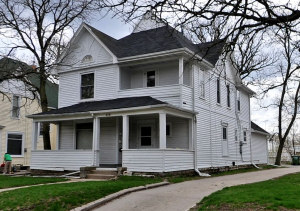 Those bikes along with over twenty other bikes and bike frames and dozens of other bike parts were seized during the search. Drug paraphernalia was also found during the warrant. Three men and a woman were in the apartment when officers arrived.

Police say no charges have been filed at this point but the investigation is still on-going and arrests are probable.

The Mason City police department was assisted in this investigation by the Cerro Gordo County Sheriff’s Office.