MASON CITY – A Mason City woman plead guilty to drug and theft charges and was sent to jail and fined.

Ann Marie Duff, age 51 Mason City, pled guilty on November 12 to second offense possession of a controlled substance 2nd Offense and their degree theft. Duff was sentenced to a two year suspended prison terms, one year in jail with 360 days suspended and given four years of probation. A $1,250 fine was suspended but she was ordered to pay over $400 in court costs.

Duff had been arrested by Mason City police and charged after incidents on May 26 and May 29, 2014. 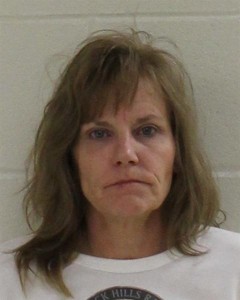