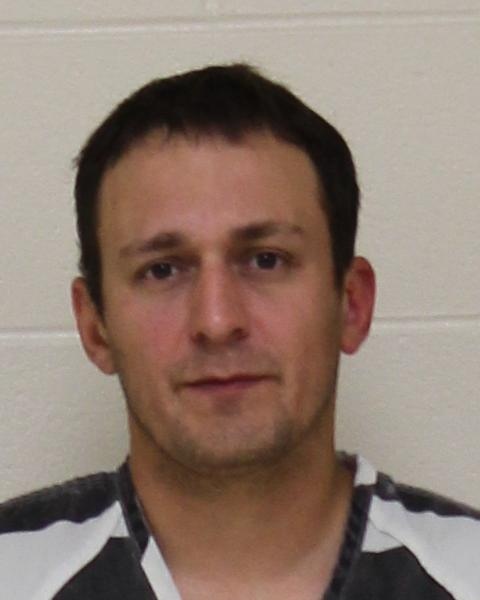 Jury selection will begin at 9 AM in the case of 38-year-old Michael Cisneros, formerly of Mason City, accused of the death of 20-month-old John Joseph Snyder Jr., who went missing from a Mason City apartment on July 20, 1994.

Police officers were sent to the apartment that day, where police spoke with the boy’s father and began a search of the apartment and surrounding area. Later that day, pajama bottoms and a diaper belonging to John Snyder Jr. were located along Willow Creek in Mason City.

0n July 21, 1994 at approximately 9:56 AM, John Joseph Snyder Junior was found in Willow Creek just east of the Pennsylvania Avenue bridge. An autopsy was performed by the State medical examiner’s office. lt was determined that the cause of death was drowning and a crushing skull injury. Manner of death: Homicide.

In 1994 DNA analysis was not done on the evidence collected in this case as this technology was not yet available. But on December 2, 2002 the Mason City Police Department was able to submit the evidence associated with this case and obtain DNA analysis. These results were retained as part of the case file.

On December 19, 2012, Michael Jason Cisneros, 37, was transported to the Medical and Classification Center in Coralville, Iowa. Per Iowa regulations as a convicted felon, Cisneros was required to submit a DNA sample to the Iowa Department of Criminal investigation lab for entry in the DNA database otherwise known as CODIS.

On January 30, 2013 a Search of this CODIS DNA database revealed a match between the DNA Sample submitted by Michael Cisneros and the profile taken from the evidence submitted in December 02, 2002, namely John Snyder Junior’s pajama bottoms.

On Friday, July i2, 2013, an arrest warrant was issued for Cisneros charging him with First Degree Murder involving the death of John Joseph Snyder Jr. Cisneros is currently in custody in the Cerro Gordo County jail. He has pleaded not guilty.

After his arrest, Cisneros’ family said they “are in shock to learn about the arrest of our son, brother, cousin, nephew. Please allow the justice system to run its course and render its judgment.”