MASON CITY – A Mason City man who escaped from the Beje Clark halfway house months ago was caught by police and returned to jail.

Shimon, who has a history of skipping court, was transported to the Cerro Gordo County jail and held without bond.  He awaits a March 28 hearing. 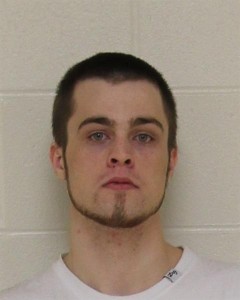