Star Wars 7 set 30 years after Return of the Jedi 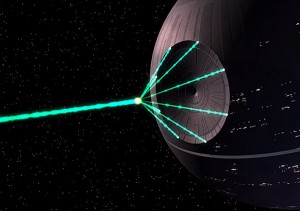 NIT – It was announced Monday that the highly-anticipated upcoming Star Wars sequel movie will be set decades after the final events in the last episode of Star Wars movie saga.

It has been confirmed that Star Wars: Episode VII is set about 30 years after the events of Star Wars: Episode VI Return of the Jedi, and will star a trio of new young leads along with some very familiar faces. No further details on casting or plot are available at this time, however, it is generally accepted that characters from the first Star Wars trilogy will star in Episode 7. Those characters are likely to include Jedi Master Luke Skywalker, the swashbuckling Han Solo and Lando Calrisean, Princess Leia, the wookie Chewbacca, and robots R2-D2 and C-3PO. Disney is working on casting other, new characters at this time.

The Star Wars franchise is now owned by Disney, which announced along with Lucasfilm that principal photography on Star Wars: Episode VII, directed by J.J. Abrams, will commence May 2014, and will be based at London’s historic Pinewood Studios.

Star Wars: Episode VII will release in theaters on December 18, 2015.

Lucasfilm has documented the first day of principal photography for every installment of the Star Wars saga: 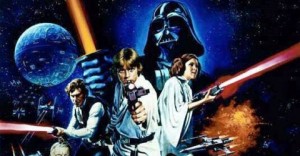