Dietz to challenge Ragan for District 27 seat in Iowa legislature 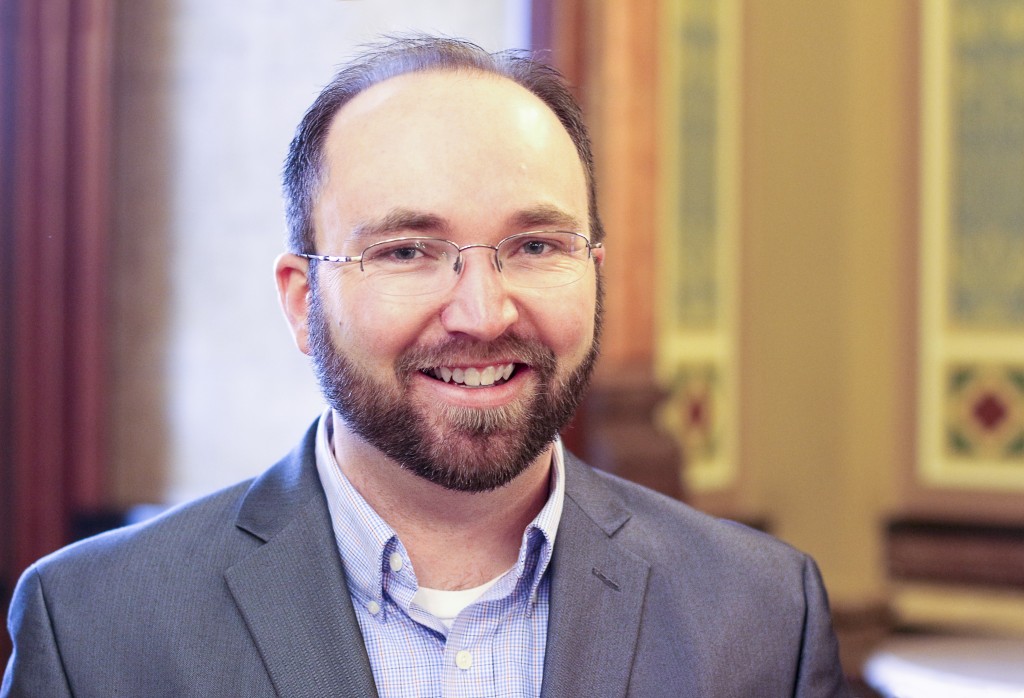 HAMPTON – Former Hampton Mayor Shawn Dietz today announced his candidacy for the Republican nomination to the Iowa Senate from District 27.  Elected to the City’s top post in November, 2011, Dietz served two years as Hampton’s Mayor.  Having lived most of his life in Iowa’s 27th Senate District, Dietz says he shares the area’s conservative values.

“I was raised in Dumont, I had my early education there, I graduated high school in Hampton, and earned a college degree in Mason City,” Dietz said, citing his ties to the district.  “I’m raising my own family here now, and the people here are my family and friends; they’re worth fighting for.”

Responding to why he’s seeking the State Senate seat Dietz says he feels there is a message to spread that will resonate with the voters of the 27th Senate District, “Having a Senate Majority in this state that favors more regulation, higher spending, and more partisan grandstanding is bad for everyone.  I’m in this race to work hard for more freedom, less regulation, and the empowerment of our citizens.  It’s all about improving quality of life, defending our God-given rights, and limiting the role of government; it really boils down to Life, Liberty, and Happiness.”

Shawn Dietz is a native of Dumont, and currently resides in Hampton with his wife, Alexis, and their three children.  After the financial collapse of 2008 led to the closure of the Hampton glass coating factory where he worked in quality assurance, Dietz went back to school and earned an Associate’s Degree in Sales and Marketing from North Iowa Area Community College (NIACC) in Mason City.  Shawn is currently employed as Program Director at a locally owned and operated media company in Hampton.

Tim Junker of Allison, Iowa announced in December that he will challenge Senator Ragan as well.  He is running on the Republican ticket.