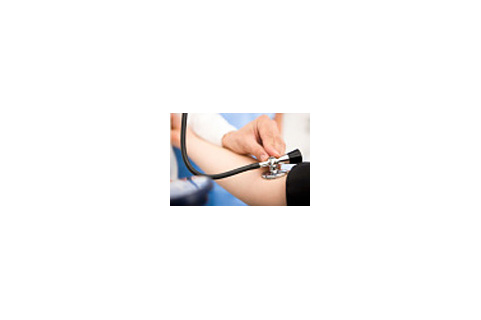 IOWA CITY – Black and Hispanic children in Iowa are more likely to suffer from health health care disparities that their white and Asian counterparts, a survey from the The University of Iowa Public Policy Center showed.

According to the study, among Iowa children, African-Americans and Latinos experience a higher rate of health care disparities than white and Asian children. These disparities include lower health status, lower quality of care, higher unmet need for care, more food insecurity, a higher likelihood to seek care from a hospital emergency room, and fewer safe and supportive neighborhoods. This study is one of a series of seven from the 2010 Iowa Child and Family Household Health Survey (IHHS).

The findings of the survey point to issues related directly to the health care system (delivery and financing), as well as social determinants of health, which include social attitudes, exposure to crime, socioeconomic conditions, and others. Studies have indicated that these factors, combined with environmental factors and genetics, account for 90% of what most affects health status, while health care delivery and financing only account for 10%.

One of the primary goals of the 2010 Iowa Child and Family Household Health survey was to explore racial/ethnic health disparities in Iowa through the population-based data collection used for the project. The survey was completed by 2,386 parents of Iowa children aged 0-17; 1,859 were completed by phone and 527 online. For these analyses about health disparities, an additional set of interviews were conducted to increase the number of Hispanic/Latino and African-American children in the original sample. The data were collected in the fall of 2010 and spring of 2011.

In summary, there were significant health disparities identified for children in Iowa. The most salient differences were for Hispanic/Latino children as compared to White and Asian and Pacific Islanders (API) children in the state as follows:

African American and Hispanic/Latino children were reported to be:

African American children were reported to be:

Hispanic/Latino children were reported to be:

There were also some significant differences for White and Asian children:

Asian children were reported to be:

– Least likely to have received preventive care in previous year

White children were reported to be:

– Least likely to have dental insurance