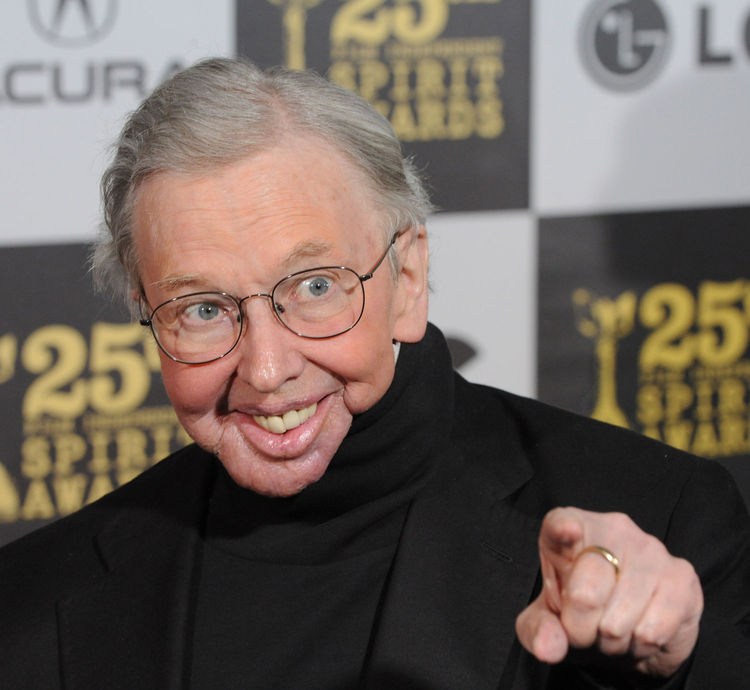 Ebert wrote on his blog Tuesday night he was again undergoing treatment for cancer after fracturing his hip a second time and planned to scale back on his daily workload.

“The ‘painful fracture’ that made it difficult for me to walk has recently been revealed to be a cancer. It is being treated with radiation, which has made it impossible for me to attend as many movies as I used to,” he wrote. “I’ll be able at last to do what I’ve always fantasized about doing: reviewing only the movies I want to review.”

Ebert began his stint as Chicago Sun-Times’ film critic April 3, 1967, and later gained national celebrity status as the host of movie review TV programs such as “Coming Soon to a Theater Near You,” “Sneak Previews,” “At the Movies,” “Siskel & Ebert & The Movies” and “Ebert & Roeper.” It was during his television career that he perfected his trademark thumbs up or thumbs down signs to recommend or blast thousands of movies during his programs.

“No good film is too long,” he was famously quoted as saying. “No bad movie is short enough.”

Ebert slowed down a bit after a battle with thyroid cancer, which began in 2002. Although he had been unable to speak or eat solid foods for the past several years, due to complications from the disease and reconstructive surgeries, he continued to write until shortly before his death.

Ebert is survived by his wife, Chaz, a stepdaughter and two stepgrandchildren.