This news story was published on October 10, 2021.
Advertise on NIT • Subscribe to NIT 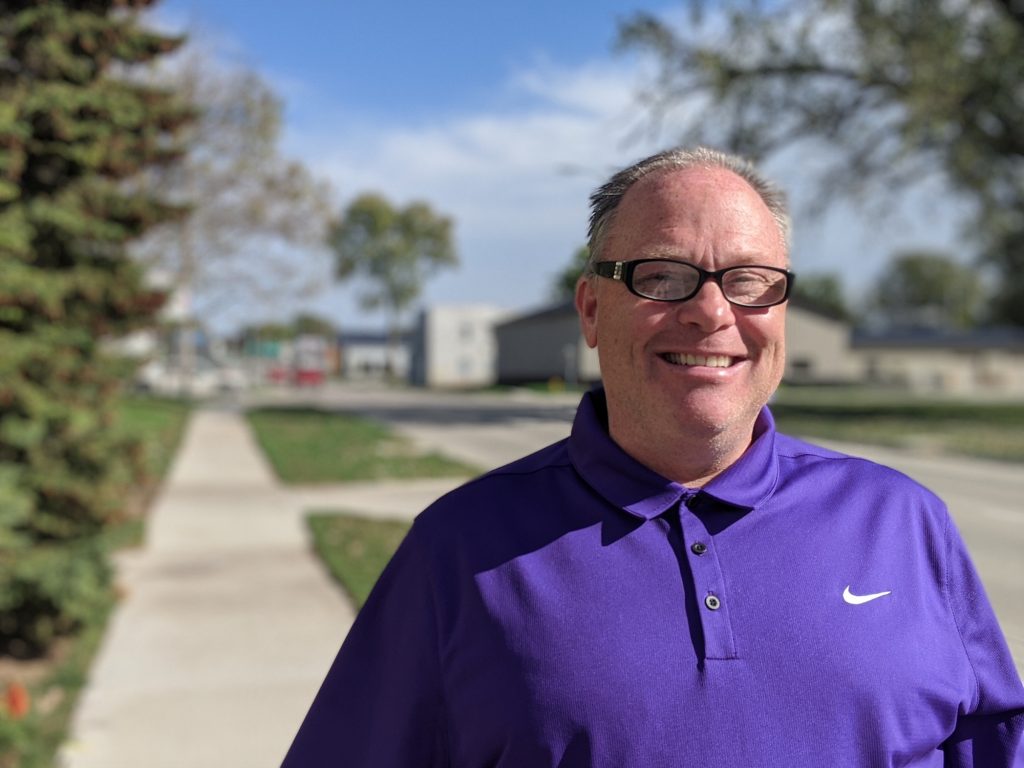 MASON CITY – Park Board Chairman Troy Levenhagen has announced his candidacy for the Mason City At-Large city council seat up for grabs this November.

Levenhagen is a long-time Mason City resident who attended Mason City High School and NIACC. He is a homeowner who has run multiple businesses.  Many folks know him from his years owning and operating the Suzie Q restaurant downtown, where he served homemade food and coffee with a side order, often times, of magic.

“Making people smile with delicious food and a few smiles and laughs over some magic or a joke or just good conversation was the highlight of my time at Suzy Q,” Levanhagen said. “I like to talk but I also like to listen.” He sold the business in 2019.

Levenhagen has run for office in the past and has now served on the park board for 6 years, having attained the title of Chairman.

“Serving on the park board has made me keenly aware of the issues in our great community. It built on my experience owning a business and a home here. I am ready to serve on the city council with positive energy to help keep Mason City pointing in the right direction.”

The election is scheduled for November 2.