Clinton favorite for president in 2016 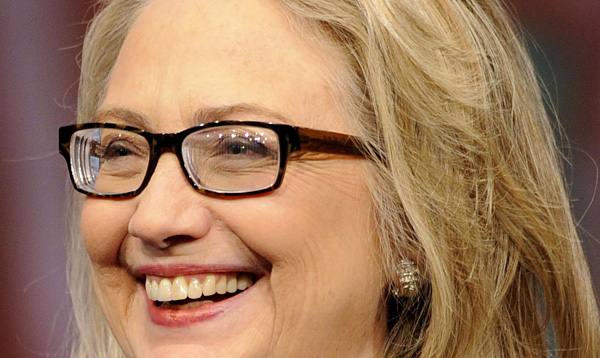 “Former Secretary of State Hillary Clinton would start a 2016 presidential campaign with enormous advantages,” said Peter A. Brown, assistant director of the Quinnipiac University Polling Institute. “She obviously is by far the best known and her more than 20 years in the public spotlight allows her to create a very favorable impression on the American people. But it is worth noting that she had very good poll numbers in 2006 looking toward the 2008 election, before she faced a relative unknown in Barack Obama.”

Vice President Joseph Biden and New York Gov. Andrew Cuomo did not fare as well in the survey, the university said.

“Although some Republicans don’t think New Jersey Gov. Christopher Christie is conservative enough for their taste, he runs best of the three Republicans tested and would defeat two of the top Democrats,” Brown said. “He obviously is doing better than the Democrats’ rising star, New York Gov. Andrew Cuomo, despite other indications of anti-Republican sentiment.”

Quinnipiac University questioned 1,944 registered voters between February 27 and March 4. The poll has a margin of error of plus or minis 2.2 percentage points.