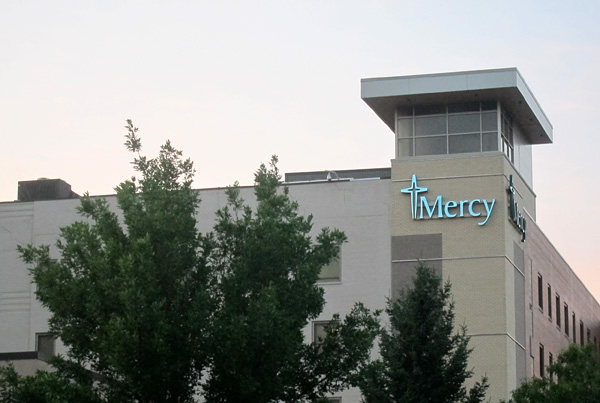 MASON CITY – As the Center for Disease Control continues to monitor and investigate a multi-state outbreak of meningitis, Mercy Medical Center of North Iowa today reassured patients and North Iowa residents that it has so far not been affected by the outbreak.

“You may be aware the Centers for Disease Control and Prevention (CDC) and the Food and Drug Administration (FDA) are investigating an outbreak of fungal meningitis among patients who received a potentially contaminated epidural steroid medication. The medication under investigation is methylprednisolone acetate, manufactured by New England Compounding Center (NECC) in Framingham, Mass., it is commonly used to relieve back pain in older adults.  Mercy – North Iowa wants to reassure patients and providers that we did not order products from NECC.”

The CDC describes the meningitis outbreak and subsequent investigation as:

“CDC is coordinating a multistate investigation of meningitis among patients who received epidural steroid injections (medication injected into the spine). Several of these patients have had strokes related to the meningitis. In several patients, the meningitis was found to be caused by a fungus that is common in the environment but rarely causes meningitis. This form of meningitis is not contagious. The source of the fungus has not yet been identified, and the cause of infections in the other patients is still being assessed.”

Iowa is not listed as one of the states that received the implicated product from the facility in Framingham, Mass.

The CDC web site provides accurate information and updates on the outbreak.