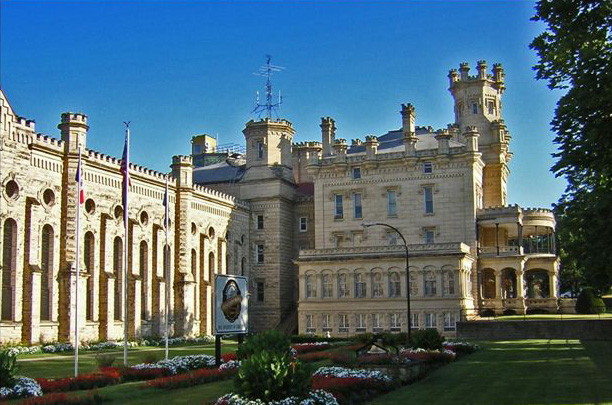 A 5 percent decline in the state’s prison population between 2011 and 2012 — the largest drop within a year — is the result of a 40 percent increase in paroles, according to prison officials.

Lettie Prell, spokeswoman for Iowa Department of Corrections, said the paroles reached 2,285 in fiscal 2006, then declined and jumped again to 2,024 in fiscal 2012.

Prell and other officials said the increase in paroles is attributed to vacancies filled on the board and a more “holistic approach” being taken to consider when making decisions that includes weighing factors such as the offense, time served, to where the inmate will be released and the risk to re-offend.

Doris Kelley, chairwoman of Iowa Board of Parole, said the board will be at full staff in September when the new chairman, Jason Carlstrom of Spirit Lake, starts and she becomes the vice-chair. There are two full-time members and three part-time members.

Having a full board will likely help speed up the release process, she said. The board must review the inmates’ files and then interview them before parole can be considered. The average time for a release could take 30 to 60 days.

“We really just have a good board now and the two new members who the governor appointed are very focused and spend extra hours on the job,” Kelley said. “It takes a commitment and willingness to work more hours.

“We really do look at the whole picture,” Kelley said. “If an inmate is at low risk, why keep them? We have seen that there is better success if they are released early and put on parole. … there’s less chance they will re-offend.”

Prell said the department compiled a report in 2011 on offender recidivism that covered 2000 to 2007, and the analysis indicated parole supervision did reduce re-offending.

Kelley said another factor likely to speed up the paroles will be the transition of the board from paper to electronic records. The board deals with hundreds of pages of inmate files that must be reviewed before parole consideration. Going paperless will allow the board members to access needed files more quickly and help with overall efficiency, she said.

Paul Stageberg, administrator of Iowa Division of Criminal and Juvenile Justice Planning, said the board has done a better job of identifying inmates who will be successful on parole. The parole returns have declined from 434 in fiscal 2011 to 390 in 2012.

“The big bump in those (parole) numbers is a result of the Iowa Supreme Court ruling in 2011 that allowed jail/prison ‘good time’ credit for those sentenced to probation,” Stageberg said.

About 3,444 of the people under probation in the state were identified by the department as being affected by the ruling.

In 2011, Stageberg said the forecast of the future growth of the prison population was expected to set a high of 9,259 by the end of 2013 with yearly increases to follow, but now with the increase in paroles, which he expects to continue, he thinks the population will be much lower. He just doesn’t know how much lower.

“It will be interesting to see what happens within the next year,” Stageberg said. “Something has to change in the prisons. I think states have decided they can’t build their way out of it. Prisons are expensive.”