The two subjects were identified as being wanted for escape from Beje Clark.

Police arrested 41-year-old Bobby John Bennet who had been reported as escaped just 3 hours before from Beje Clark.

Two subjects that have also escaped from the facility in the last four weeks remain at large.

Currently absent is 32-year-old Willie York who had been allowed to leave on furlough to search for a job and never returned on December 23rd.

York is serving a 20-year sentence for robbery and terrorism in a 1999 shooting incident in the 900 block of North Federal in Mason City. In the incident, York was found guilty of firing multiple shots into an occupied apartment’s window. Court records show an attempted murder charge in the incident was dismissed.

The 2nd escapee is 19-year-old Jeremiah Olarr Kimbrough. Mason City police were dispatched to Beje Clark for a subject being absent from custody on December 8th. The incident report said a warrant was applied for.

Jeremiah Kimbrough is described as 6-3, 176lbs with brown eyes. Kimbrough was sentenced to Beje Clark on October 10th for violations of probation on felony 3rd degree burglary and a felony 2nd degree theft out of Story County. 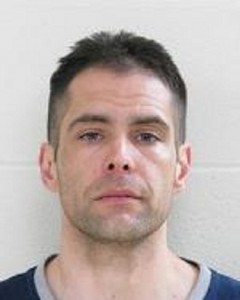 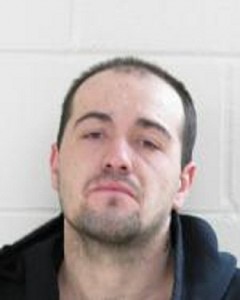 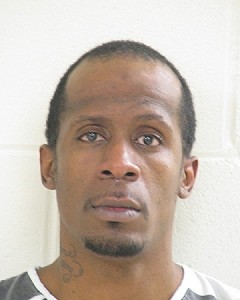