At 9:30 Wednesday night 30-year-old Travis William Symonds was booked into the Cerro Gordo County Jail on a class B felony count of possession of methamphetamine with intent to deliver, a class D felony count of failure to affix a drug tax stamp, failure to have proof of insurance, and failure to obey stop or yield sign.

Symonds is remained in jail after an initial appearance today on a $100,000 cash only bond. Symonds’ next court appearance is scheduled for January 13th at 8:30am. 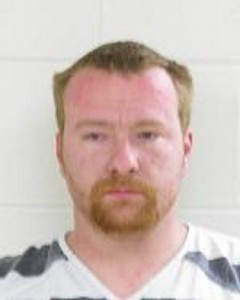