Did you know that chocolate is the second most popular food in the world? It’s true! And there are plenty of interesting facts about this delicious treat that you may not know. This blog post will discuss some fun facts about chocolate. So sit back, relax, and enjoy learning about one of your favorite foods!

It Can Be Organic

Nowadays, it’s very easy to find a chocolate treat that is organically made, and just as good. You can easily learn more about how it’s made and what’s the difference compared to the traditional approach. This version of the chocolate manufacturing process is being used more and more often, as it guarantees a product that is healthier and tastier. 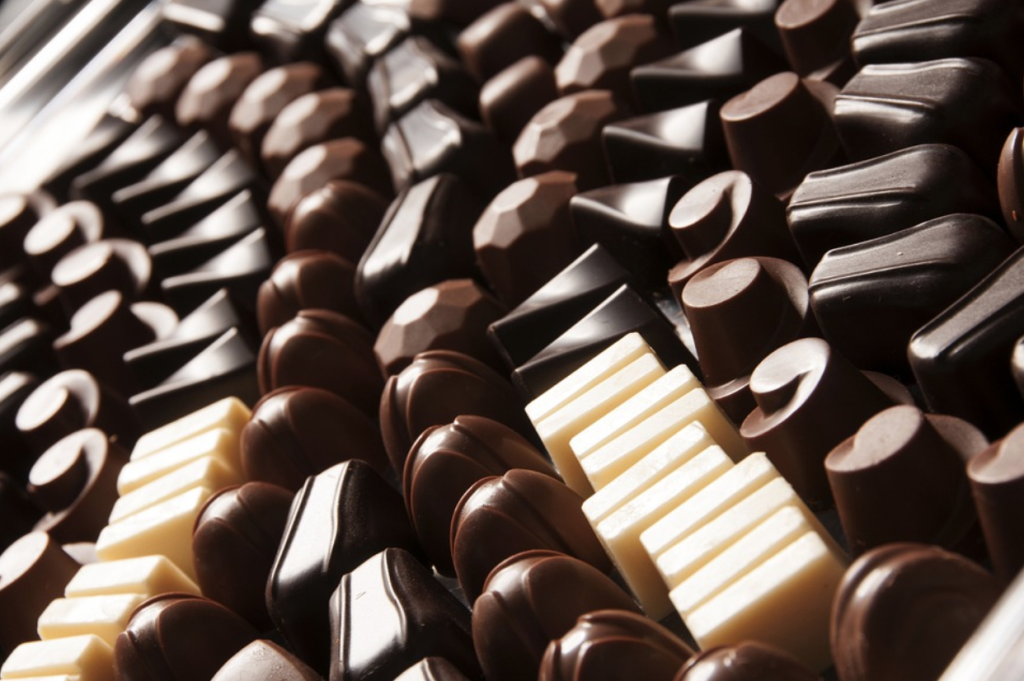 It is made with cocoa beans that are grown organically, without the use of any pesticides or chemicals. The cocoa trees are also shaded by other trees, which helps create a more natural environment for them to grow in. This type of chocolate has a richer flavor and is also less likely to cause any adverse health effects.

Chocolate can actually be quite healthy for you! A lot of people think that because it’s sweet, chocolate is nothing but empty calories. But the health benefits of chocolate go beyond a mere treat.

Studies have shown that chocolate can improve cognitive function and lower the risk of stroke. Chocolate is also rich in antioxidants, which can help protect your cells from damage.

However, this doesn’t mean you should shovel chocolate into your mouth by the handful. Like everything else, moderation is key. But if you’re looking for a delicious way to improve your health, chocolate is a great option!

Europeans Love It Most

There are many European countries that simply adore chocolate. These are the following:

These countries are leaders in both consumption and production of chocolate. In fact, some of the most iconic and well-known chocolate brands come from Europe. Swiss chocolate, for example, is world-renowned for its quality. And Belgian chocolate is also quite popular.

The reason for this love affair with chocolate is not entirely clear. It could be because most European countries have a strong culinary tradition. Or it might be because chocolate just tastes really good. Whatever the reason, one thing is for sure: Europeans love their chocolate!

There Are Over 600 Flavor Compounds

These are just a few of the many flavor compounds that make up chocolate. Each one contributes to the overall flavor and aroma of chocolate. When you combine all of these flavors together, you get the delicious taste that we all know and love.

Not all chocolate is created equal though. The type of chocolate, the amount of cocoa used, and the process used to make the chocolate all play a role in the final flavor of the chocolate.

Chocolate has a unique melting point compared to other substances. It melts just below body temperature, which is why it melts in your mouth so easily. This also means that chocolate can be a little tricky to work with when baking. If the room is too hot, your chocolate will start to melt and you’ll have a big mess on your hands!

If you’re ever in a situation where you need to melt chocolate, make sure to do it slowly and carefully. Chocolate can be melted using a double boiler or a microwave. If you’re using a microwave, be sure to use short bursts of power so you don’t end up with a bowl of burnt chocolate!

It Used To Be Currency

Certain civilizations have used chocolate as currency. The Aztecs, for example, used a currency system in which cocoa beans were valued according to their weight. In fact, the word “chocolate” is derived from the Aztec word “xocolatl”, which means “bitter water”. Chocolate was so revered by the Aztecs that it was even used as currency to pay taxes. The Mayans also had a currency system that revolved around cocoa beans.

This lasted until the 1700s when chocolate was introduced to Europe. At first, chocolate was only consumed by the upper class because it was so expensive. It wasn’t until the Industrial Revolution that chocolate became more accessible to the masses. 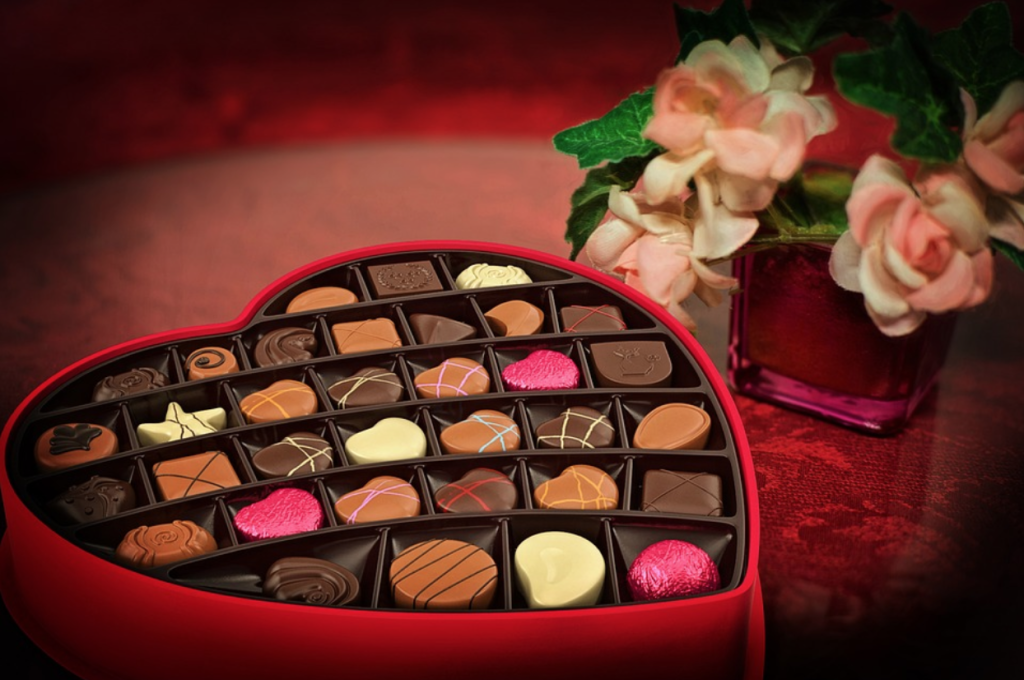 Chocolate is among the most famous foods in the world, and nowadays, lots of companies make it organically. There are various health benefits to it and it’s most popular in Central Europe. There are hundreds of compounds contained in chocolate and it has a special melting point. Finally, it used to be a form of currency in ancient civilizations!