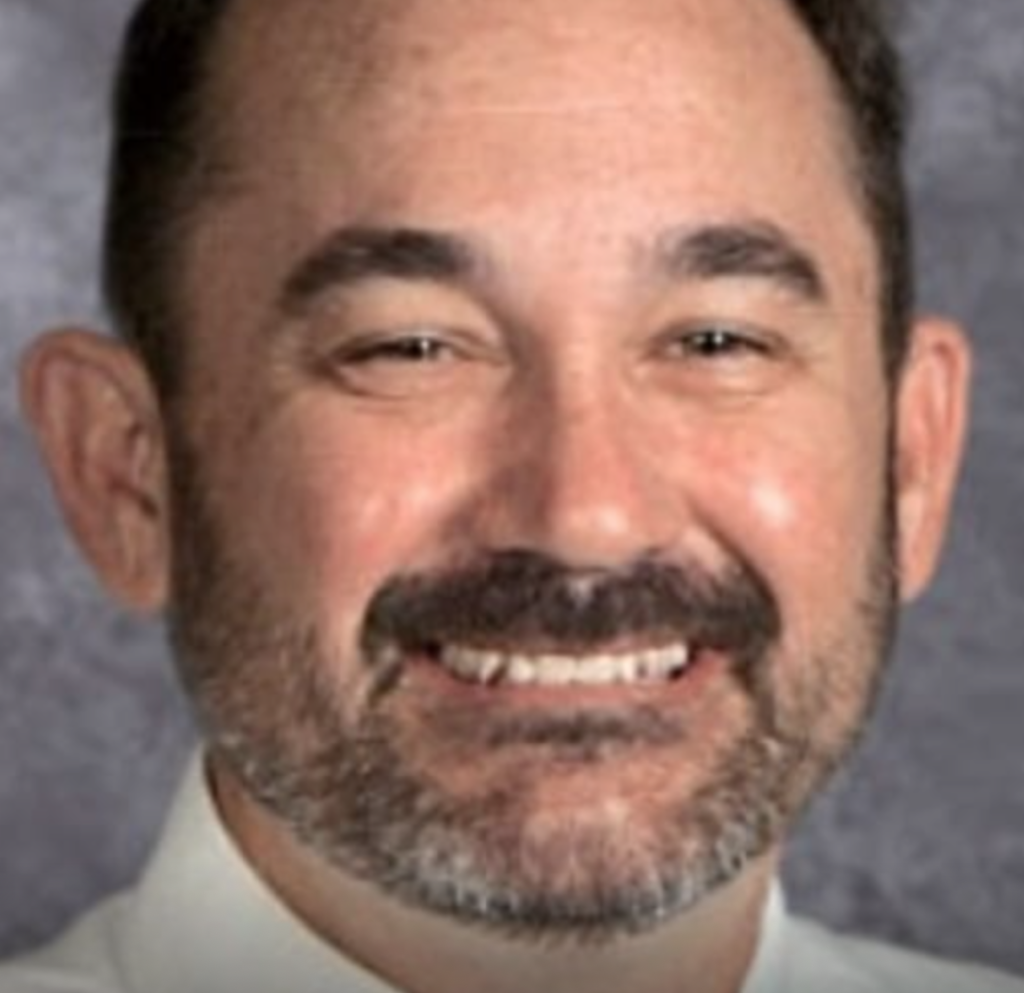 WASHINGTON, D.C. – A Missouri man was indicted for allegedly leaving a voicemail containing a threat on the personal cell phone of an election official in the Maricopa County Recorder’s Office in Maricopa County, Arizona.

Walter Lee Hoornstra, 50, of Tecumseh, who is reportedly a school employee, is charged with one count of communicating an interstate threat and one count of making a threatening telephone call.

“These unlawful threats of violence endanger election officials, undermine our electoral process, and threaten our democracy,” said Assistant Attorney General Kenneth A. Polite, Jr. of the Justice Department’s Criminal Division. “The department’s Election Threats Task Force, working with our partners across the country, remains committed to investigating and prosecuting such illegal threats to ensure that these public servants are able to do their jobs free from intimidation.”

According to the indictment, on or about May 19, 2021, Hoornstra allegedly left the following voicemail message on the personal cell phone of the election official: “So I see you’re for fair and competent elections, that’s what it says here on your homepage for your recorder position you’re trying to fly here. But you call things unhinged and insane lies when there’s a forensic audit going on. You need to check yourself. You need to do your [expletive] job right because other people from other states are watching your ass. You [expletive] renege on this deal or give them any more troubles, your ass will never make it to your next little board meeting.”

“The FBI is committed to vigorously investigating and holding accountable anyone who threatens election workers,” said Assistant Director Luis Quesada of the FBI’s Criminal Investigative Division. “These public servants protect our fundamental right to vote by administering fair and free elections. Any attempts to interfere with our elections by intimidating election officials, their staffs, and volunteers with threats of violence will not be tolerated.”

FBI Phoenix is investigating the case.

This case is part of the Justice Department’s Election Threats Task Force.