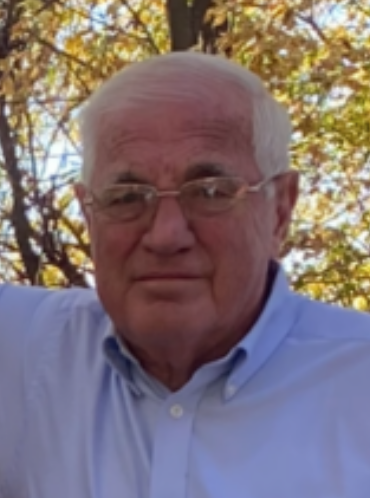 Interment will be held in Rock Falls Cemetery.

Lowell was born to Grant and Luella (Wetter) Johnson on April 19, 1941, the youngest of five children, and graduated from Rock Falls schools.

On October 20, 1963, Lowell married Lorene Squier of Mason City; together, they raised two children, Sherry and Gary. While a lifelong resident of Rock Falls, he worked for Holcim Cement Plant for 28 years, retiring in 2006; prior to his Holcim employment, Lowell worked for Roger Wyborny at Wyborny Sales in the trucking and snowmobile industry. He also devoted his time to the Boy Scouts and was a former member of the Cerro Gordo County Conservation Board. During his retirement, Lowell stayed active and engaged while driving for Napa Auto Parts in Mason City. Lowell was also a life-long member of Old Stone Methodist Church, serving as a Trustee of the Church and on the Cemetery Board, as well as the Rock Falls Community Center Board.

Outside of working and his civic duties, Lowell enjoyed playing cards, country square dancing, and traveling.
He is survived by his wife of 58 years, Lorene; his children, Sherry (Andrew) Herman, and grandson, Christian, of Lakeland, Florida; and Gary (Karen Regal) Johnson of Mason City, Iowa, as well as two sisters, Velora Woiwood of Kansas City, Kansas, and Shirley Campion, of Rancho Cordova, California. Many extended family members will mourn his loss, laughter, and kindnesses.

Lowell is preceded in death by his parents; sister and brother-in-law, Wayne (Buzzy) and Erma Eygabroad; one brother, Norman; two brothers-in-law Eugene Woiwood and Jerry Campion.

Memorials may be directed to the family of Lowell Johnson.