MASON CITY – A man is charged with murder in Mason City after a deceased woman was found in a burning house.

The Mason City Police Department has arrested and charged 28-year-old Dominick Daniel Degner with 1st degree Murder. The arrest is a result of the investigation of a woman’s body found in a burning house in September.

On September 7th the fire department responded to 123 North Tennessee Avenue on a report of a house fire shortly after 5:00 a.m. After the fire was extinguished a body was found in the home. The victim was 24-year-old Tonette Nadine Wolfe. Degner and Wolfe both lived at the Tennessee address.

Degner is being held at the Cerro Gordo County Jail.

The department was assisted by the Iowa Division of Criminal Investigation and Iowa State Fire Marshal. 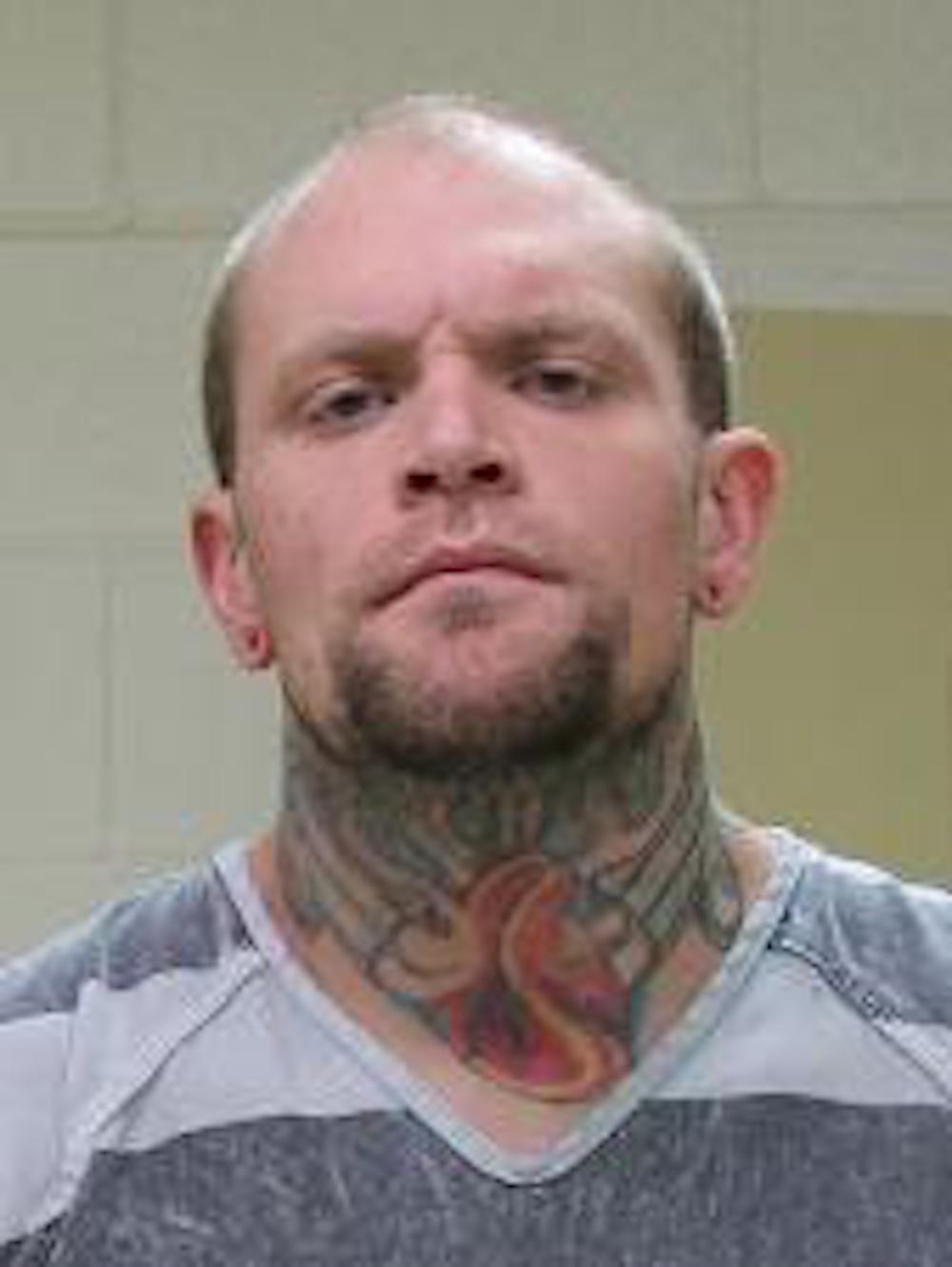