Mason City police and other emergency responders were called to the historic warehouse, located at 503 S. Federal Avenue. Police reported, “We’ve had a partial building collapse at 6th St., Southwest and S. Federal Ave.  Roads are blocked off in the area. Please use other routes instead of Federal and Highway 122. ”

Police and fire trucks were on the scene as in the alley, bricks from the top of the building’s east side had fallen to the ground.

The large building has been well-kept for years by its owner and has been listed for sale. Several townsfolk expressed hope that the building was “OK” and would be repaired. You can read a history of the building, here.

More photos of the incident: 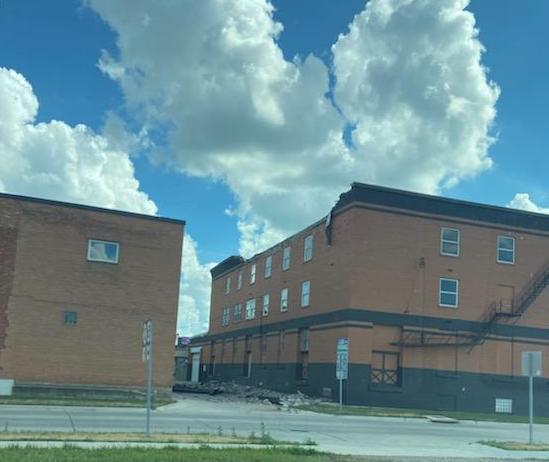 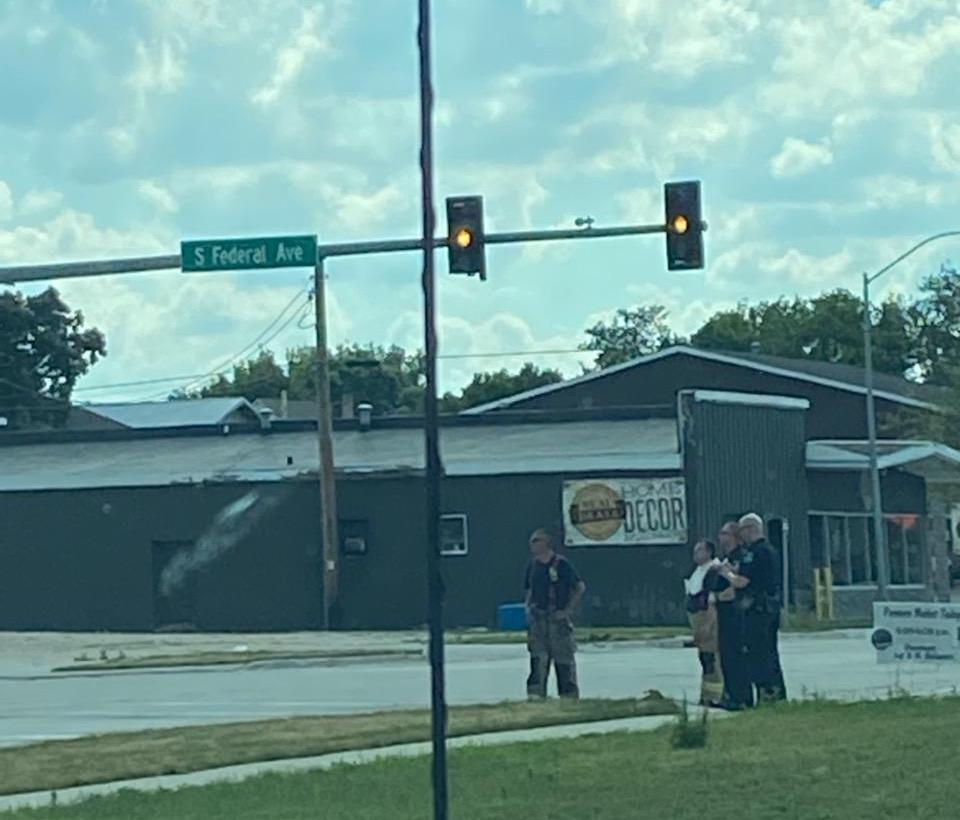 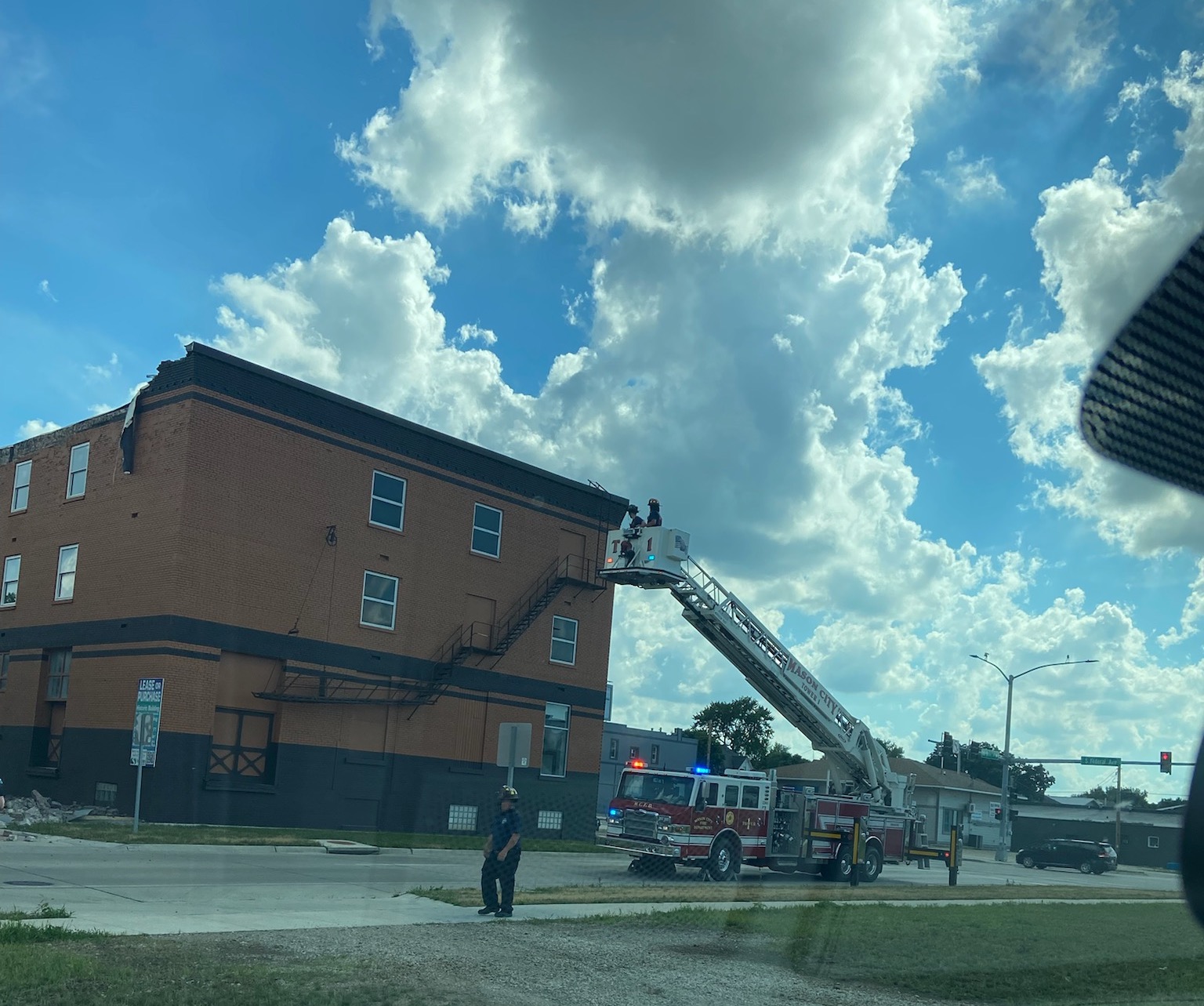 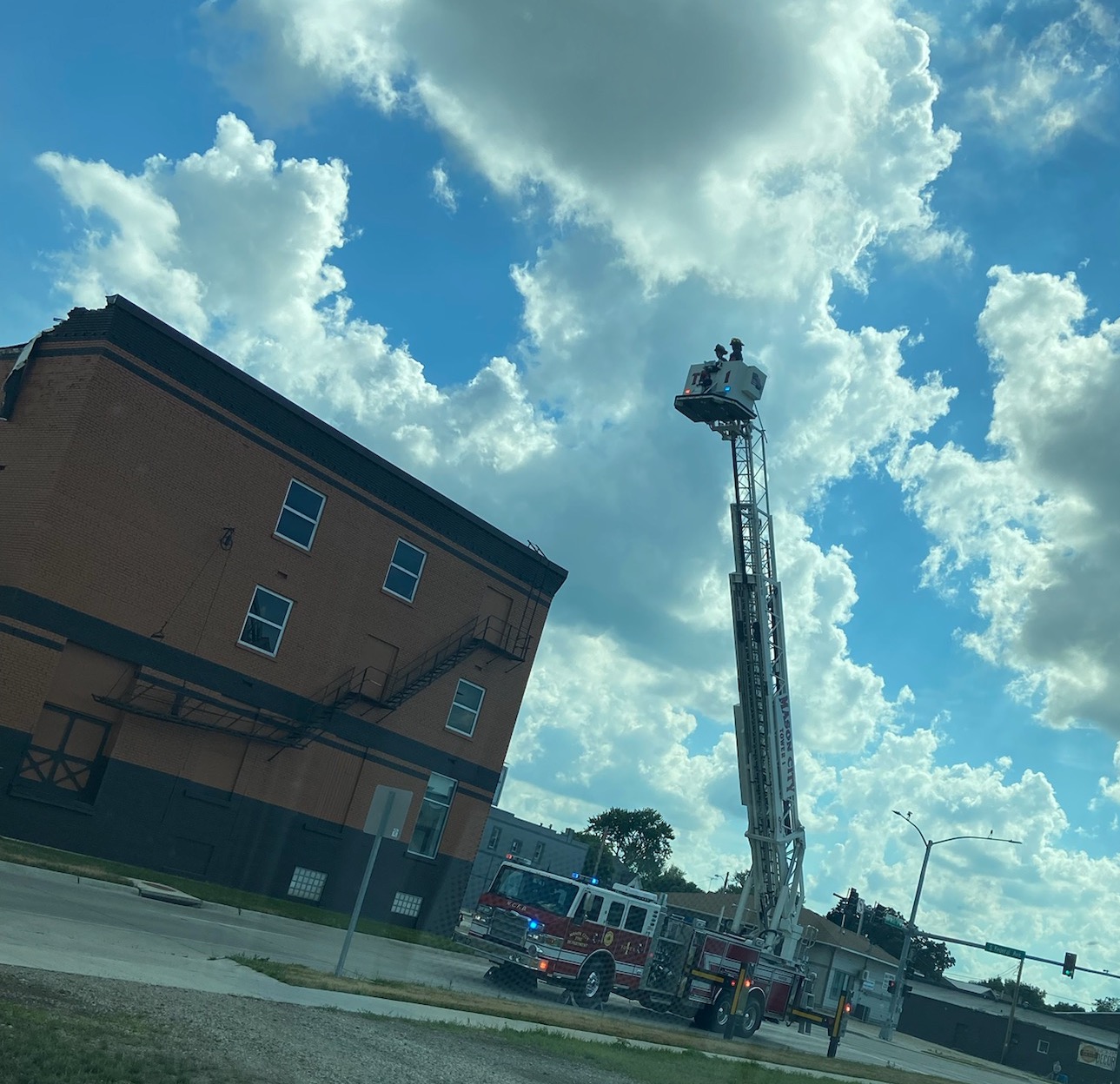