A Look at Iowa’s Sports Culture 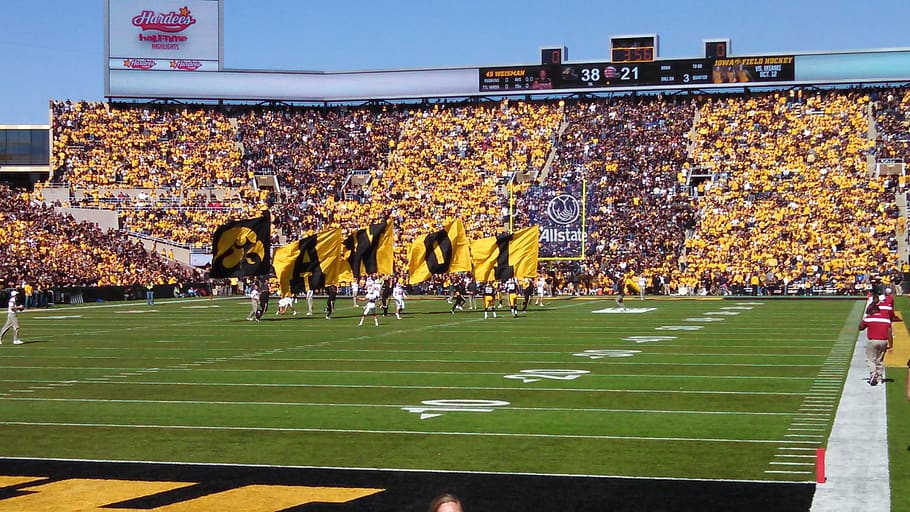 A packed-out stadium of fans watch the Iowa Hawkeyes football team play a game at their home field, Kinnick Stadium

In the U.S., sports culture is ingrained into everyday life, whether you are a fan of baseball, football, hockey, or another athletic organization. Attending events in real-time or watching them from home with friends and tables full of chicken wings is practically a weekend ritual during game season.

As such, many dedicated fans are eager to live in states which feed their appetite for sports and create an environment where their fandom can be enjoyed to the fullest. When people think of the best places for sports enthusiasts to live, major cities like Boston, L.A., New York, Chicago, and Dallas often come to mind.

However, there are a few underrated U.S. locations that do not get enough credit for the sports environment they create. One of these is unquestionably the Midwestern gem, Iowa. In this article we take a closer look at the state’s sports culture and the specific things that contribute to it.

The ability to interact with teams and players through wagering is a major part of fandom for many throughout the country. Therefore, in May of 2019 when online betting was legalized in the Hawkeye State and Iowa joined a handful of other U.S. locations that provide fully regulated virtual betting services, residents were ecstatic. Nowadays, this means that fans can choose between a variety of different platforms for sports betting.

To get started, fans should research the best provider for their needs by reading detailed overviews of platforms that serve Iowa residents. For example, the PointsBet sportsbook review gives potential customers a sneak peak into the betting site’s pros, cons, and all other need-to-know information before they sign up. In this way, users will be readily able to join an ever-expanding community of fellow sports lovers.

The legalization of sports betting in Iowa was and still is exciting for many fans as they are now able to engage with professional sports franchises in major leagues like the NBA, NFL, NHL, and more. Even though Iowa itself does not have representatives from these leagues, the state does contain many sports fans who may be interested in this type of opportunity.

In fact, just a few years ago Iowa placed in the tenth spot out of all 50 states on a DIRECTV survey for being one of the top states where people watch the most sports on T.V.

Currently, Iowa does not have any major sporting leagues or teams representing the state. Despite this fact, Iowa is rich in enthusiastic sports fans thanks to the Iowa Hawkeyes. With a grand total of 24 athletic programs in a variety of both women’s and men’s sports, the University is diverse in supporters and talented playmakers.

Perhaps most impressively is their collegiate wrestling team who have won a whopping 37 Big Ten Championships, including last year’s title, as well as 24 national ones. In addition, their football team draws nearly 70,000 cheering fans to their home field, Kinnick Stadium, a site that has previously been ranked one of the best college ball venues in the nation. Both local fans and visiting supporters can attest to this stadium’s electric energy, with a tailgating scene that is unlike any other. 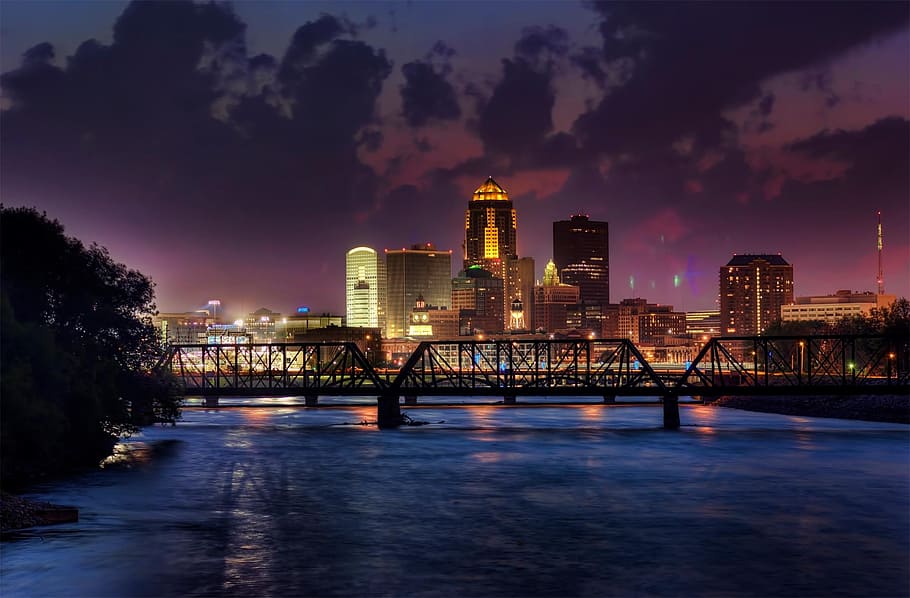 The Des Moines River flows directly through Iowa’s capital and later into the mouth of the famous Mississippi River, one of the longest in the U.S.

In Iowa, fans have the advantage of living in a state where online sports betting is allowed and where they can take part in a one-of-a-kind college football experience with the Hawkeyes. However, aside from these aspects of Iowa’s sports culture, the state also boasts a variety of fun events that both locals and visitors are invited to participate in.

For example, there’s the famous Tug Fest in LeClaire where competitors face off against each other in a tug-of-war competition along the Mississippi. There’s also the Des Moines Triathlon that takes place in the state’s capital every September, or perhaps most impressively, one of the world’s oldest bicycle riding events, the RAGBRAI (Register’s Annual Great Bicycle Ride Across Iowa).