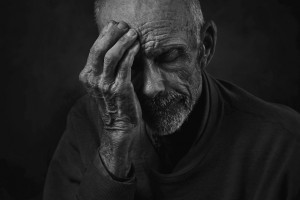 The exhibition is on display through Saturday, July 13, and is sponsored by the Safford and Lena Lock Photo Endowment Fund. Admission to the Charles H. MacNider Art Museum is free of charge.