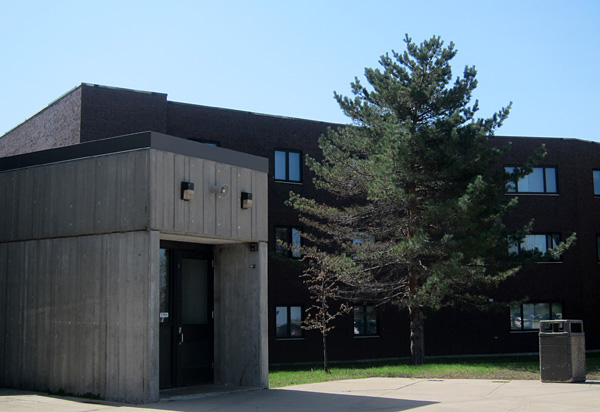 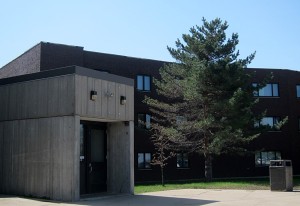 What Hy-Vee is to this area for food, our local NIACC campus is the same for drugs.  This campus is and has been a virtual supermarket for any drug you might want.  This service has been brought to you by the Athletic Department who also brought you the D-Boys, in fact they brought the D-Boys to our city, paid their way and set them up in business.

The main recruiting centers for NIACC are Detroit, East St. Louis and Chicago.  This is where this Junior College goes to find the talent they feel will win ball games.  Guess what….it doesn’t work, they haven’t had a winning season in years, maybe they should pick players who are not addicts, or better yet check their arrest records first.

While we’re at it they also help set up thirty-six known drug houses in this city, the majority of which are run by ex NIACC athletes who never left town. Maybe that is what they mean when they say they have a high percentage of graduates who find work immediately after leaving school.  In fact business turned out to be so good here, they sent for their cousins to help handle the traffic.

The contingent from Detroit has been in the news lately, not because they wanted to be, or sought out the publicity, it was just basic DNA at work, to these guys it is a way of life….nothing more.

Rochester, Minnesota is now plagued with gangs, more than one exist there, and they migrated down from the twin cities to open new territory. These gangs move to where they find the least resistance and the easiest and most public assistance; that would be Iowa. We don’t want to offend anyone here, least of all the criminals.  The chance of a deferred sentence here is almost automatic in this state due to over crowding at the penitentiary. There are no beds so no one goes inside.

That college pipeline is by no means the only drug flow coming into this city and surrounding area, there are more than just one. But it should be noted that the campus connection is one with long history that for the most part as been given little more than a scant glance by authorities for years.  Those who might be able to take measures to curb some of it are conflicted by the need to keep the desks full and the dorms occupied; by admitting their was a major drug problem that is run out of there might prevent parents from risking their child’s future.

While colleges are funded by both Federal and State funds, there is still a need for cash flow to make them profitable…..but I ask; at what price to the community?